Imagine entering a restaurant and discovering the entire Europe in front of you. Ristorante Europa, the event created by Tuorlo Magazine on the occasion of Eurovision that celebrates the union between nations, will open in Turin from May 10 to 14. 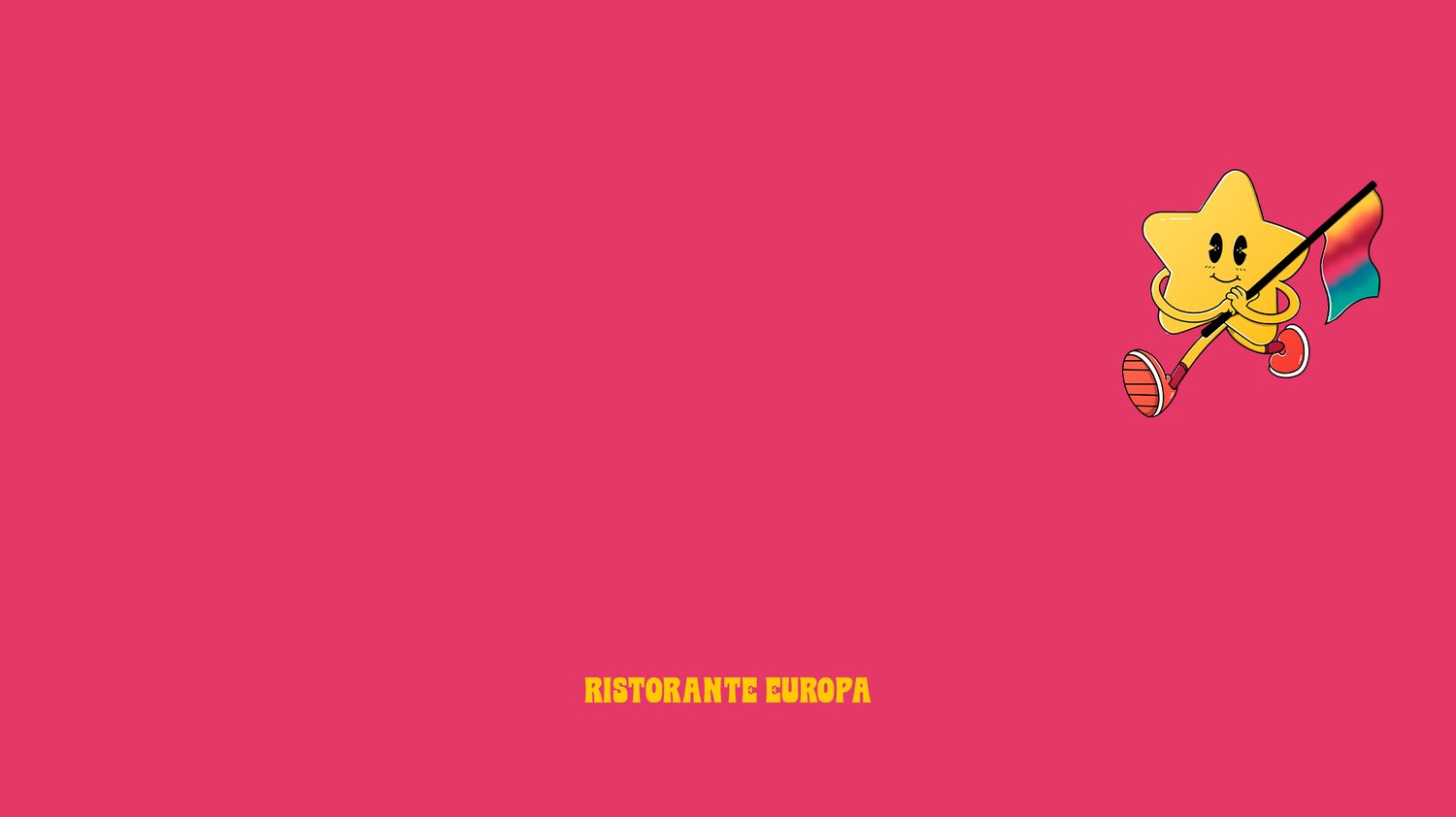 During the days of the Eurovision Song Contest, the eagerly awaited international music festival organized annually by the members of the European Broadcasting Union and scheduled to take place in Turin from May 10 to 14, Tuorlo Magazine, the video-based digital magazine, has created an event that is unique. It is calledRistorante Europa and through food and pop music it creates an opportunity for cultures and individuals to meet in order to send a message of togetherness across nations. The pop up restaurant will be set up in the premises of EDIT Torino, the urban craft brewery born in 2017, in a neighborhood with a post-industrial character and great cultural ferment.

Ristorante Europa will be a real experiment in cuisine, inspired by the desire to overcome the boundaries and inequalities, for a future under the name of collaboration and peace. In the pop up restaurant, every evening there will be a charity dinner with a pan-European menu inspired by the cuisines of all the participating countries, created for the occasion by a team of Italian and international chefs. During the evenings of the 10th, 12th and 14th, a live broadcast of the Eurovision Song Contest will be shown.

The Ukrainian chef, Kseniia Amber, will be the resident chef, who has already given her testimony on the situation of the ongoing war at Madrid Fusiòn last month and at the Identità Golose gastronomic congress that has just been held, and who wishes to share her experience on this occasion as well. Chef Kseniia Amber will be present during all five days, with the desire to be the spokesperson, together with the other chefs taking part in the initiative, of a message of peace and union between peoples.

Together with Kseniia, who will bring authentic Ukrainian cuisine in a contemporary key, every evening there will be a group of Italian and international chefs.

Opening on May 10 will be Matteo Baronetto from Turin, together with Nicola Bonora from Sardinia and Pedro Almeida from Portugal. Wednesday, May 11, there will be the Florentine Simone Caponnetto together with Ohad Amzallag, a chef of Israeli origin who works in Paris, and the young Alexander Robles, a Peruvian who works in Turin. On Thursday, May 12, another talent from Turin, Stefano Sforza, together with Daniel Morgan from London, Rigels Tepshi from Albania and Karime Lopez from Mexico. Friday, May 13 will be the Ligurian chef Luigi Taglienti together with the Norwegian Ondrej Taldik and finally Saturday 14 will close the Modenese Laura Santosuosso with the Italo-Grecə based in London, Noah Dal Colle. 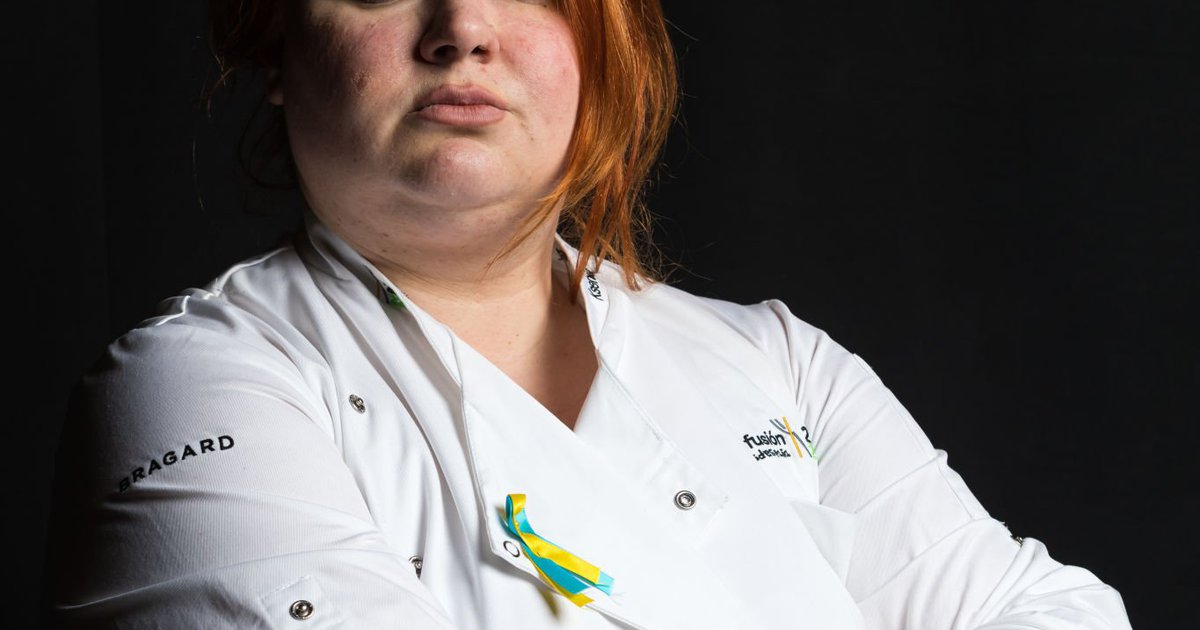 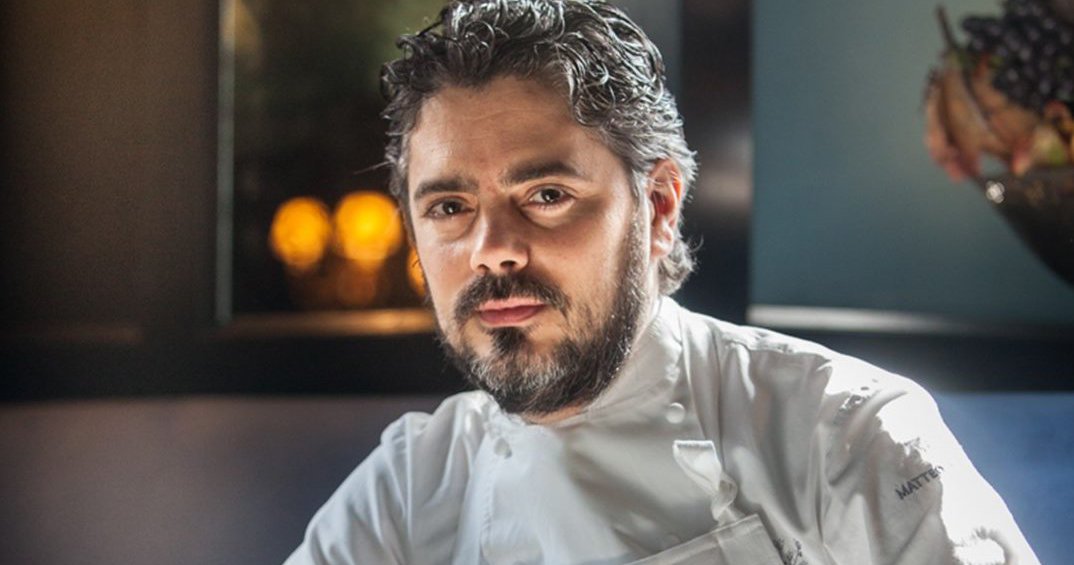 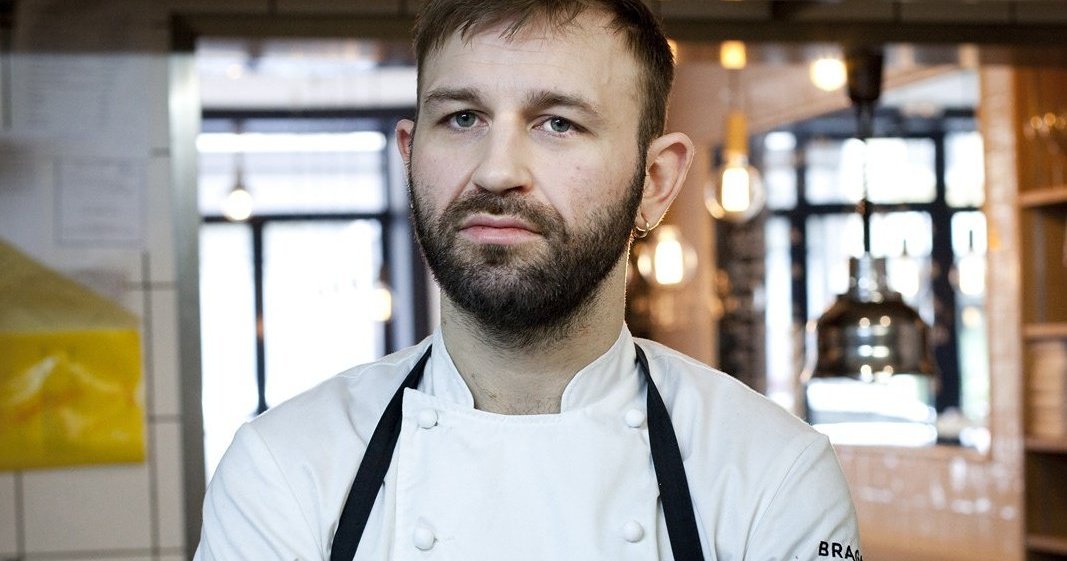 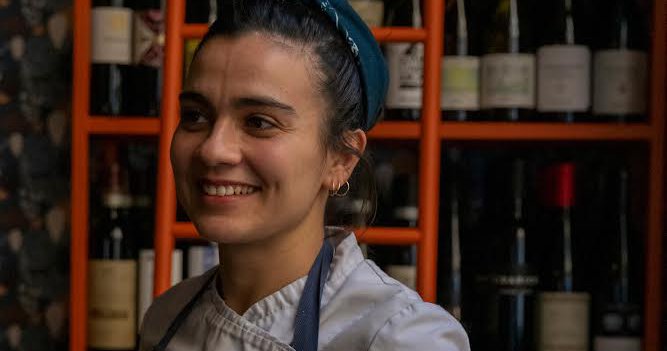 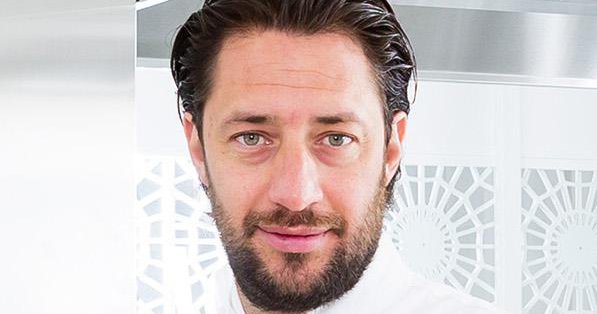 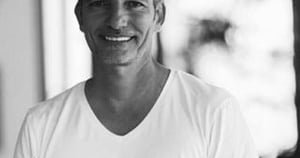 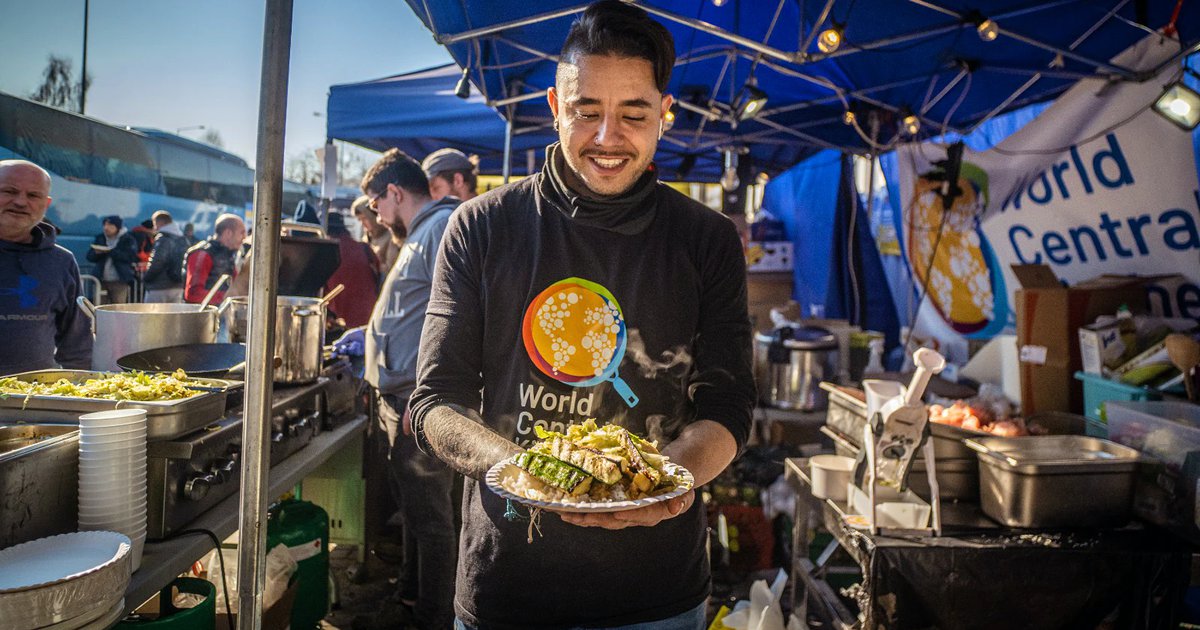 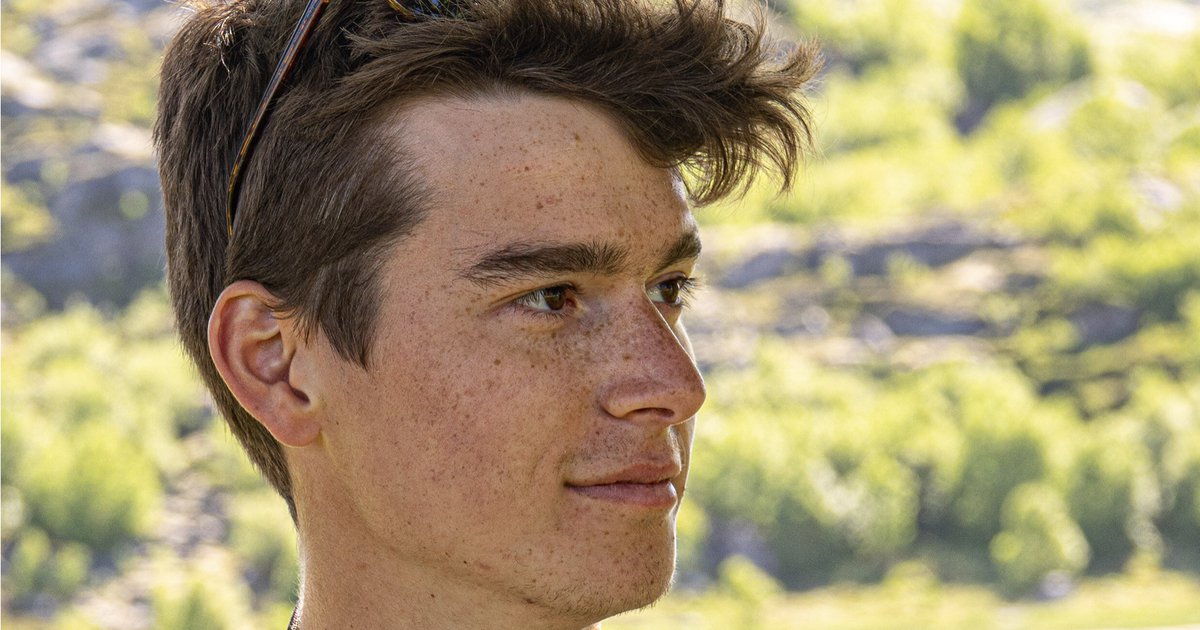 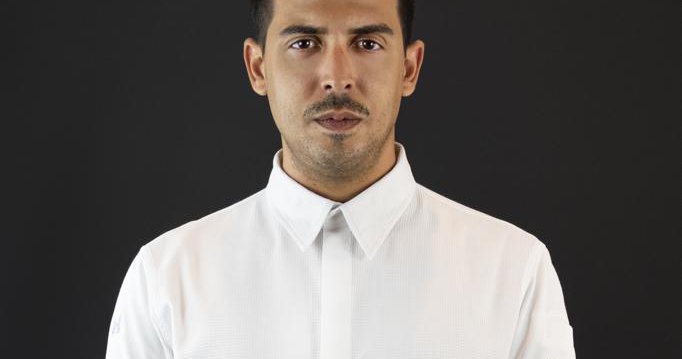 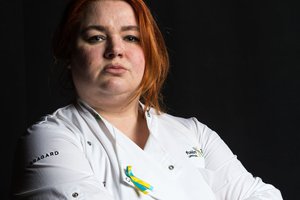 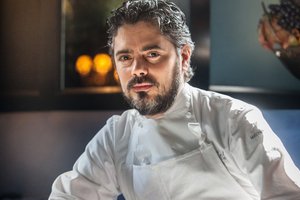 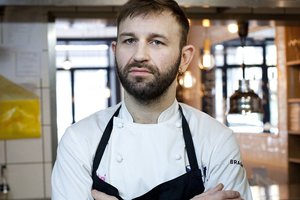 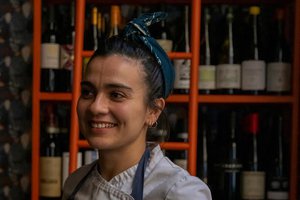 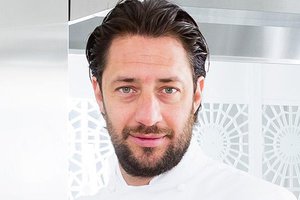 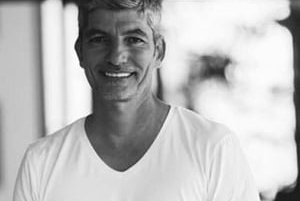 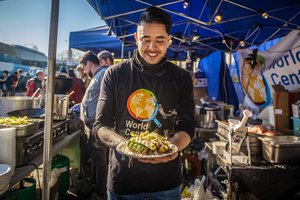 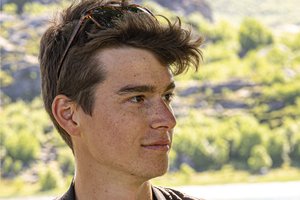 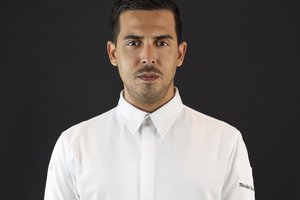 In addition to the Ristorante Europa dinners, the Eurovisionary Talks will take place over the five days, featuring chefs, journalists and influencers on the themes of cuisine, social inclusion, travel and sustainability. In addition, there will be a special presence of some Eurovision singers, who will be invited to participate and perform during the happy hour.

The full programme of Ristorante Europa can be found at www.ristoranteuropa.com.

To take part in the dinners it is necessary to book a ticket on the website. The talks will be free with the possibility of buying a drink on the spot.