In search of Canadian gastronomic identity in Newfoundland 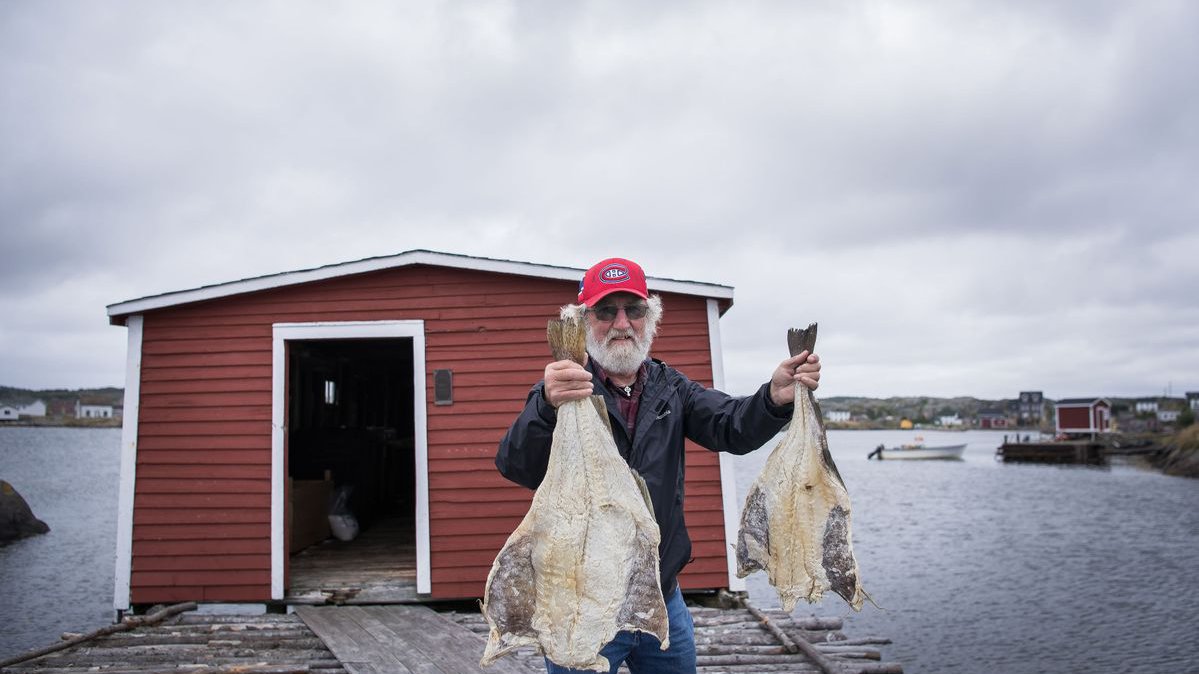 What exactly is Canadian cuisine? Three years ago I went with a couple of food journalist friends on a trip to Toronto, leaving it without a clear idea of what Canadian gastronomic identity was. Is it maple syrup? Smoked wild salmon? Moose burgers? Poutine?

In Newfoundland and Labrador that identity is much clearer. Ascribe that to the tightly knit island community, their Newfie pride, their resilience stemming from being a nation of fishermen and seamen, whiplashed by forces of nature, by crushing ocean, by storms and thick fog and impossibly long winters.

This is the land of the mighty cod, of snow crab and salty-sweet ice shrimps. It's the land of 1001 berries, all kinds from acidic crowberry to slightly tart partridgeberry, from juicy cloudberry (called here bakeapple) to minty snowberry (wittily called here Tic Tac berry).

It’s where pristine virgin forests along the craggy, vertigo-inducing cliffs are filled with fragrant aromas of chanterelles, iodine, Labrador tea, spruce and resin, with a hint of decaying fish and seaweed.

This is the land of moose, caribou and wild birds, all featured heavily on the menus of local eateries, alongside some local curiosities like flipper (seal) pie and fried cod tongues (basically kokotxas – Basque sailors as first commercial whale hunters made it to these shores way back in 1525).

COD ALLMIGHTY
There’s no history of Newfoundland without the history of cod and the role it played not just in gastronomy of the province, but also how it shaped the socioeconomics of the region.

For centuries the native tribes of Newfoundland and Labrador were living off cod fishing, but large scale fishing began shortly after the European arrival in the North American continent in 1492.

What were once bountiful waters by early 1990s with intense overfishing turned into devastation and in 1992 the fisheries completely collapsed, leading to government imposed 10-year cod fishing moratorium. The region that for centuries relied on fishing was left scrambling to survive, eventually turning into Canada’s poorest province.

But as one older islander tells me, hardship is something Newfoundlanders have been familiar with. The long and turbulent history of tumultuous weather, of men lost at sea, of long winters with little or no provisions, of offshore oil boom – and the subsequent sudden decline of it … They have become accustomed to having to reinvent itself with every such shift and turn.

Adaptation, resilience, all reflective in the traditional cuisine as well, this mix of old English and Irish traditions adapted to the geo-climatic conditions of Newfoundland the basis being root vegetables, cod and all kinds of game. In a region perhaps most famous for iceberg viewing and where snow can linger all the way until end of June there’s not much you can grow in such a short crop season so preservation has become key. Salted meats, pickled root vegetables, bottled moose and seal. 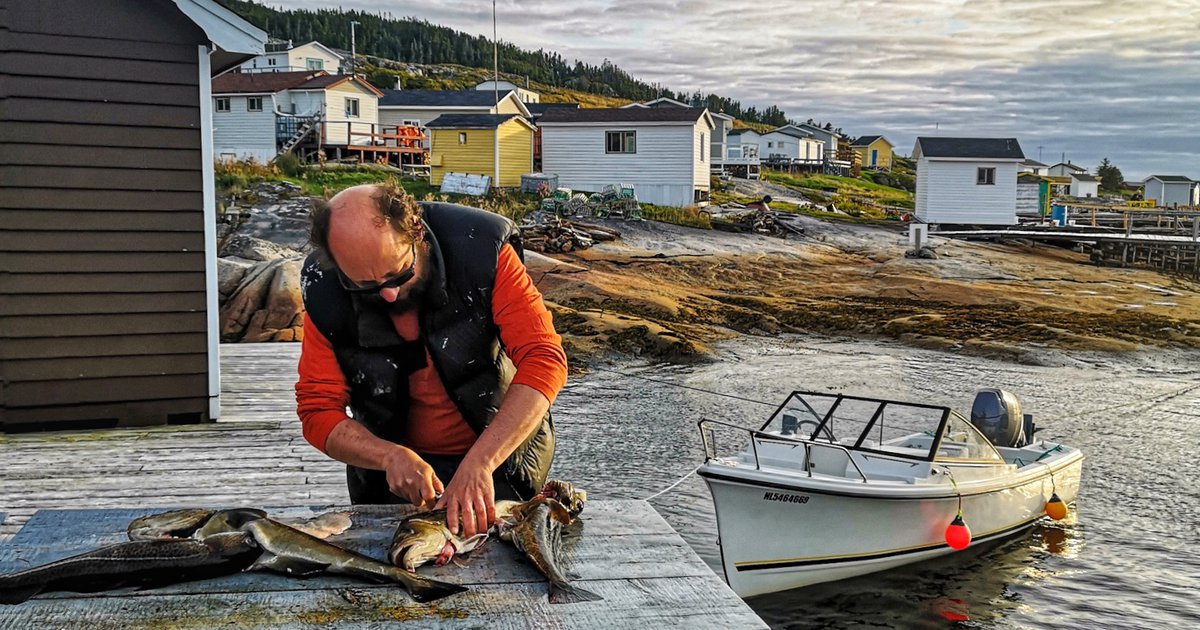 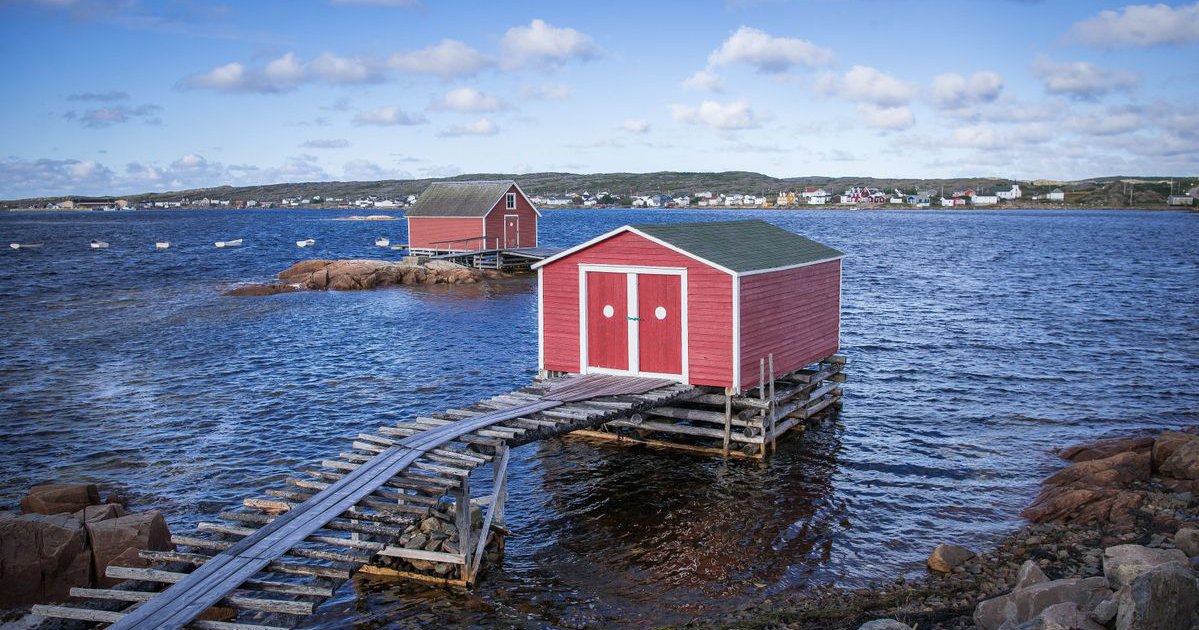 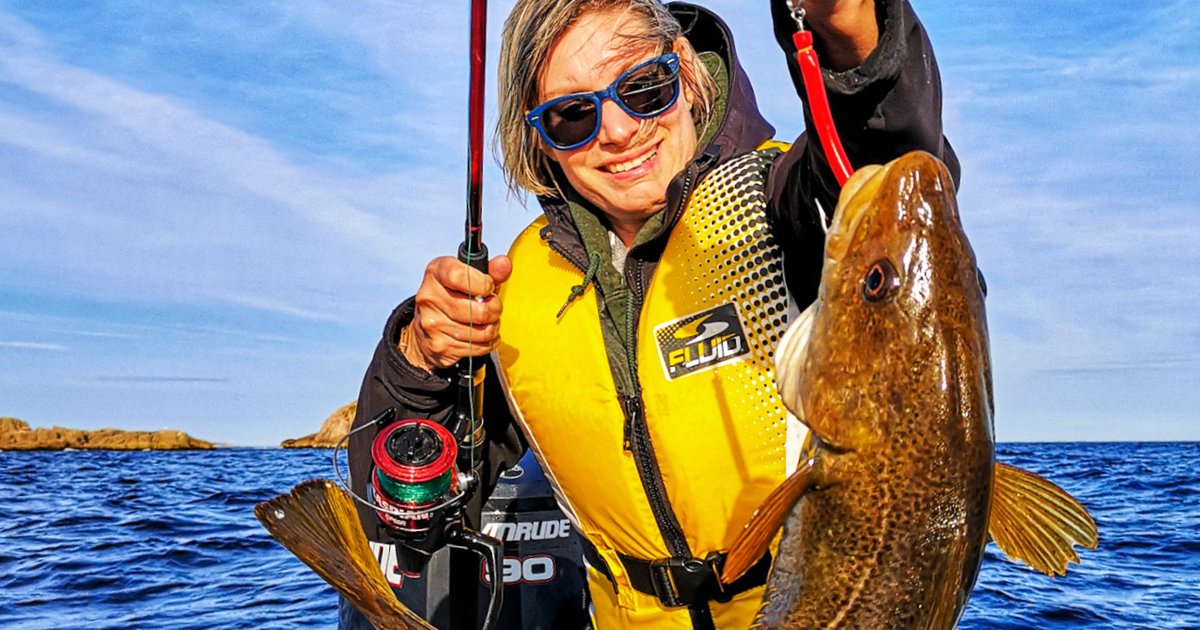 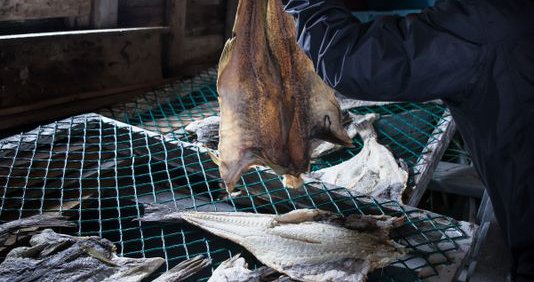 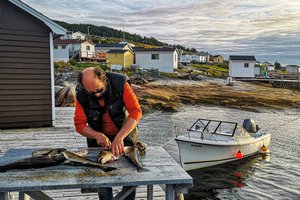 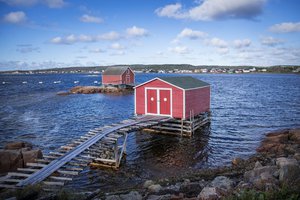 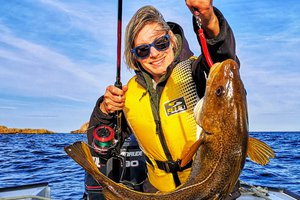 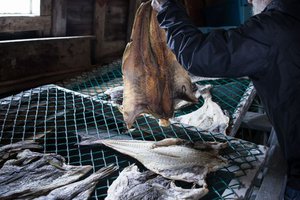 ADAPT. SURVIVE.
So much of the food traditions are linked to fishermen life and what a fisherman’s housewife would typically prepare for her husband after the long night at sea or what seamen themselves would scramble together on board during the long voyages – “Jiggs dinner” (boiled salt beef, carrots, potatoes, cabbage and turnip), toutons (fried bread dough, traditionally eaten for breakfast with molasses), “Fish ‘n Brewis” (hard bread soaked in fat, then boiled and mixed with boiled salt cod and “scrunchions” (fried pork fat)).

For special occasions like Christmas there would be a stuffed moose heart or a murre roast (called here turr) served.

There’s much to be appreciated about the untamed and unspoiled Newfoundland wilderness, filled with edible plants and herbs and mushrooms and game, all well documented in Jeremy Charles’ Wilderness chef book and subsequently explored by Anthony Bourdain in one of his last documented trips.

And there’s a whole new generation of young, ambitious and curious entrepreneurs eager to bring the province to the next level, eager to seize all the potential and showcase it to the wider audience.

Fogo Island Inn, the upscale, celebrities-frequented design hotel way up north has revived Fogo Island and brought a new life to a small sleepy community with employing local craftsmen, material, traditions and talent to set up a hotel “in the middle of nowhere” that really gives you a sense of place and regularly tops Conde Nast’s list of world’s best hotels.

Foraging is coming back, there are regenerative small scale farms being set-up, like Farm on Forest or Seed to Spoon, The Quidi Vidi Brewing Company produces an iceberg beer using water harvested from icebergs floating offshore and the Newfoundland Distillery is producing spirits made with only local ingredients, be it seaweed or cloudberry gin, peat and juniper aquavit or rhubarb vodka.

And right now, given that Newfoundland’s fine dining flagship Raymond’s never reopened after the pandemic-plagued 2021, no one showcases all these rich ingredients and small producers quite better than Mallard Cottage, restaurant and B&B run by Todd Perrin.

A rustic place bursting with atmosphere serving family style dinners with whatever the fishermen caught that day or the chef shot it the woods or their B&B manager grew on her patch of land. Cod head and lobster terrine, roasted partridge and turnip mash, corn fried cod tongues with pickled slaw, turnips with cuckoo flower, skin-on-cod with dandelion capers, seared seal with smoked duck yolk. And cocktails mixed with Newfoundland Distillery spirits and bitters to go along.

The staff wears T-shirts with NFLD insignia displayed proudly on the front and Mallard Cottage logo on the back. "Newfoundland is the protagonist here," explains Perrin, born and raised Newfoundlander who spent some time working abroad before returning back home, pushing through all the difficulties of running a business on an isolated island at the time of pandemic and closed borders.