Connaught Bar Dominating With Italian Excellence, the Scene of the 50 Best Bars Over the Years.

Connaught Bar can be described as a finest expression of Italian excellence for those who are yet to be there. 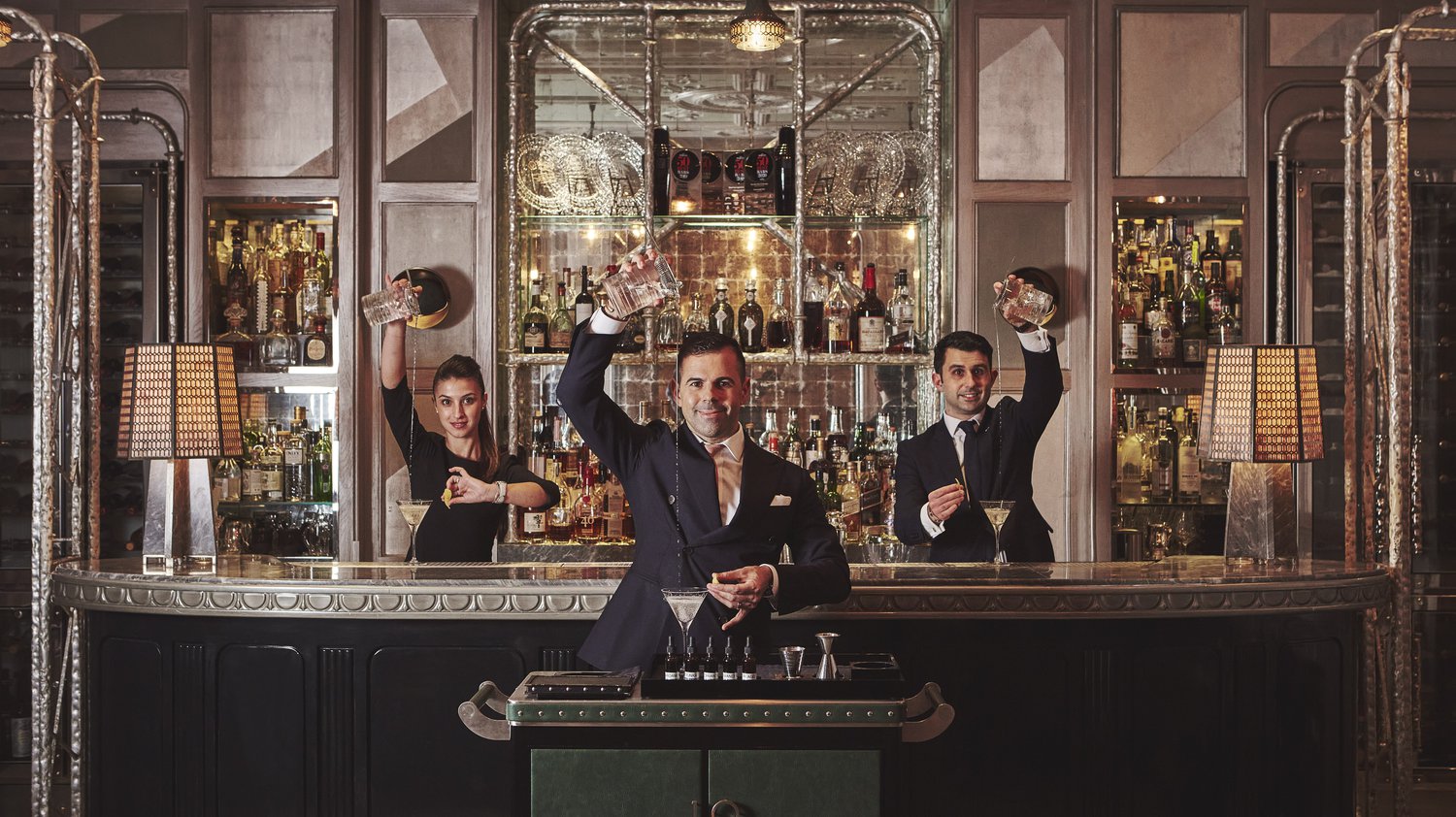 Having won the hearts of many, for the second year in a row; Connaught Bar has been named the Best Bar in the world, according to the 50 Best Bars.

The indomitable Italian team at the helm of fame of the bar is led by Ago Perrone (Director of Mixology), Giorgio Bargiani (Head Mixologist) and Maura Milia (Deputy Bar Manager).

The story which had its Genesis in 2008, is about the utter dedicated maestro of mixology, Agostino Perrone, who hails from Lake Como in Italy. Having moved from London in 2003, revolutionized the classical historical vision of the cocktail experience within hotel bars, making it a more conducive, approachable and a thrilling destination for visitors.

His innovations, 12 years later, has brought Connaught Bar to be awarded with the most prestigious honors in the industry. A true global bartending legacy for the current hotel bar scene.

The formula of the Connaught Bar, theatre and technique, is inspired from the classic roots of the spirit of the Connaught hotel. Mixing it with the ideas that took a new spin at the beginning of 2008,”It has formed the basis that will never change”, says Ago Perrone.

The recent prestigious award from the 50 Best Bars, is a call to mind of what the true Italian hospitality means nowadays and how it can be modernized.

“The lucky ones who get to be emerged in a fine drinking experience” according to the Connaught Bar, would start with a welcome drink and finish with the small gift of a postcard with the cocktail recipe.

During the ritual of Connaught Martini preparation, personalization plays the key role, and is expressed at its best. The honoring of the tradition of the classic Martino Cocktail happens strictly in front of the guest and this twists, into a play with a guest who is receiving a custom – made mix that best suits him. 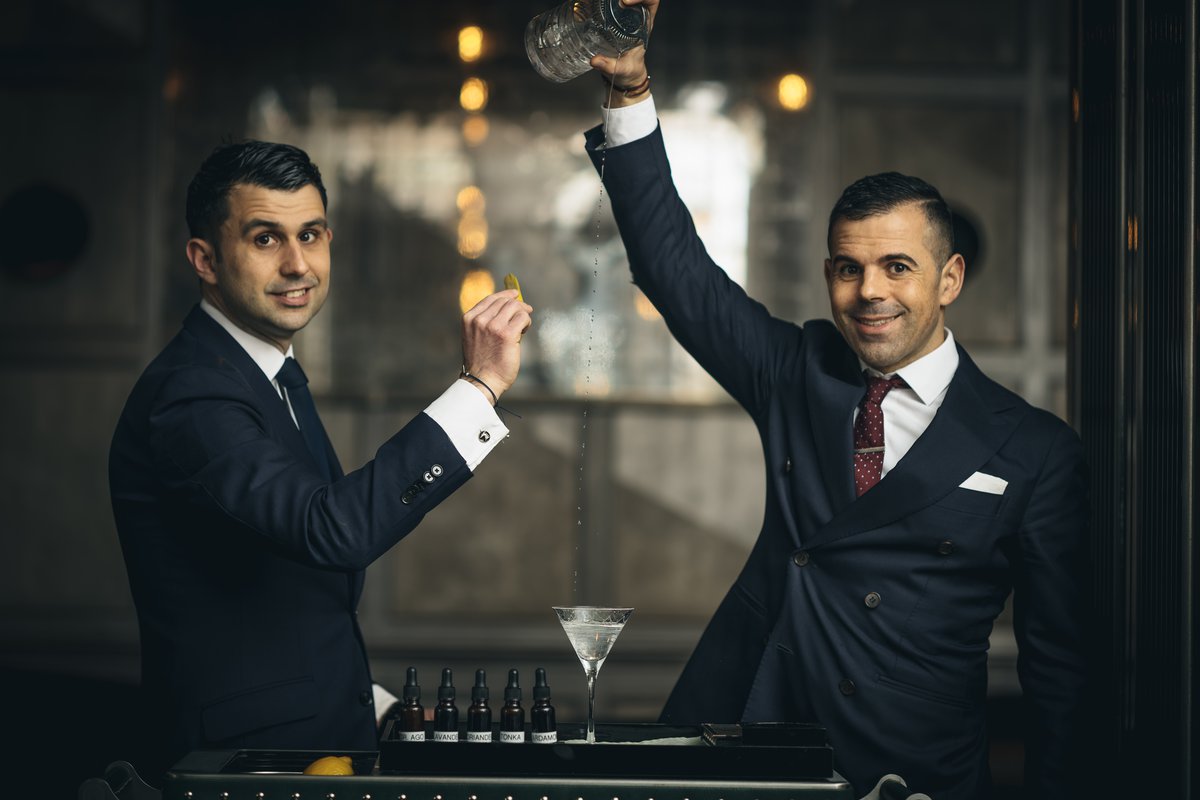 Their synergy of movements of Agostino and Giorgio while  they perform the ritual of Connaught Martini preparation is quite impressive.

Agostino, dedicates time to teach the team, where he names personality as a crucial element along with the development of a personal growth. Together with Giorgio, they have had the cooperation for seven years now, but as they say, “it’s an everyday job to build up this level of scenic and elegant cooperation".

"Straight up with style and don’t forget the smile” repeats Giorgio - the credo that you can see in action.

That is where the talent of these gentlemen shines, the genuine interaction, sensibility, attention and the ability to see beyond, that's how they deliver the most to the guests.

The ambassadors of the Extreme Luxury, Ago and Giorgio explain it as something that sums up the unique experience, a memorable emotion and intangible asset, achieved by mainly listening to the guest, his body language and mood, and even recognizing their style. Interacting in a professional and friendly way, bringing utter empathy.

We are always loyal to our vision. Each person coming in becomes a part of the Connaught magic.