How Moscow is Becoming The International Gastronomic Capital?

The very first Michelin guide ceremony held in October. While the recent news on the arrival of The World's 50 Best Restaurant Awards had shaken country’s gastronomic scene. 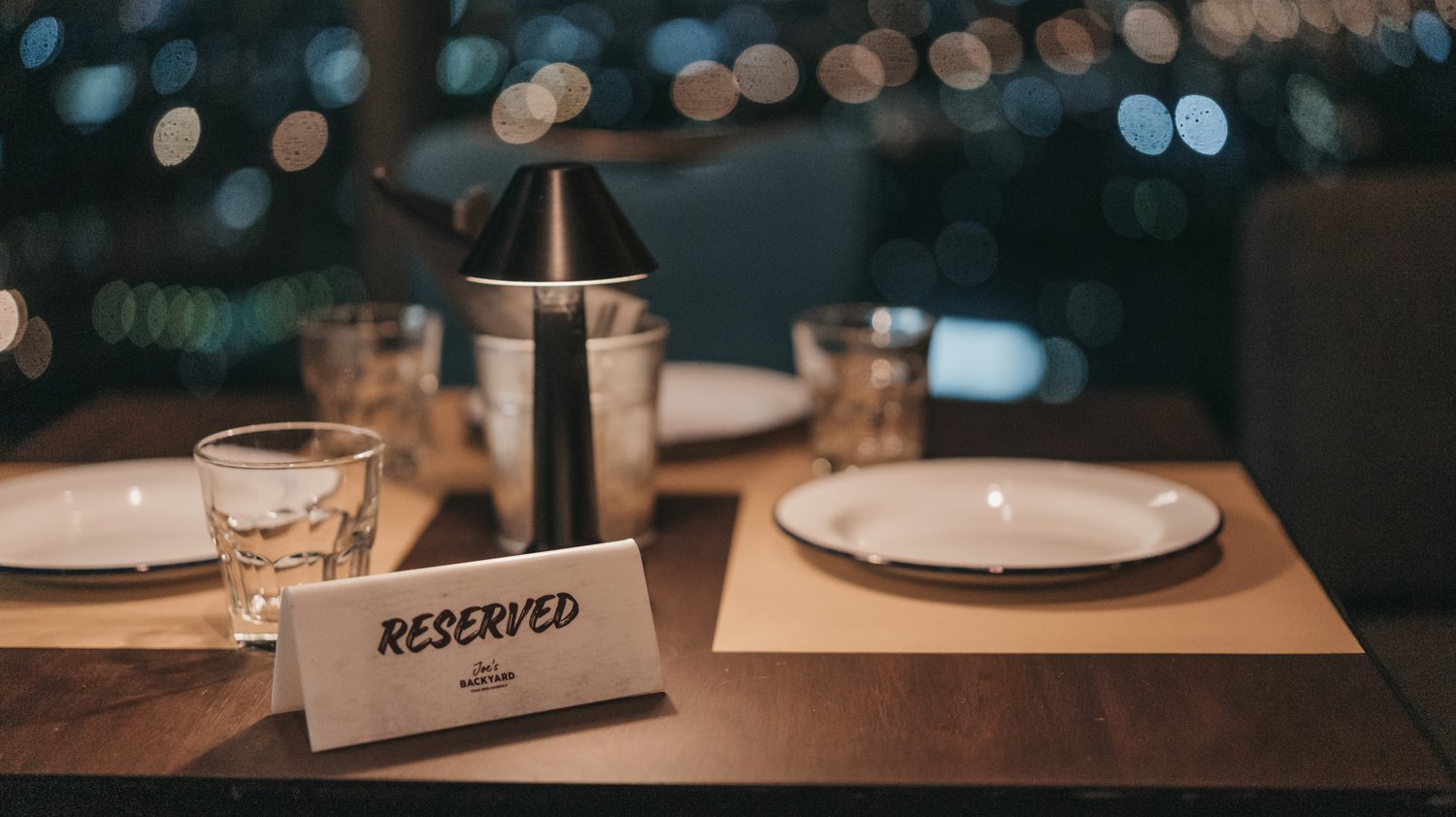 The Russian path towards the leading place in the world’s gourmet scene could be dated back to 2011. This was when the first Russian restaurant, Varvary, (closed in 2014) came 48th in the World’s 50 Best Restaurants list.

Varvary was a theatrical fine dining venue, opened by the extravagant chef, Anatoly Komm just around the corner from the Kremlin. Komm is a legendary figure, he is known for his experimental takes on traditional dishes, using molecular cuisine techniques. He was also the only Russian chef to have a restaurant (Green, Switzerland) listed in the Michelin Guide.

The most fruitful year for Russia was in 2019. As of now, five restaurants have earned a spot on the list. This include:

The year, 2022 is set to be a truly special year for the industry as after long discussions that have started long before the pandemic, 50 Best guide has announced Moscow as its next destination.

Russia became the 33rd country in the world to be mentioned in the “Guide” with the 69 dining establishments listed. The local authorities are highly motivated to bringing the city towards new culinary frontiers. But why now?

There is an evident rapid growth and progress in Russian cuisine over the last 30 years, and it is just the beginning. 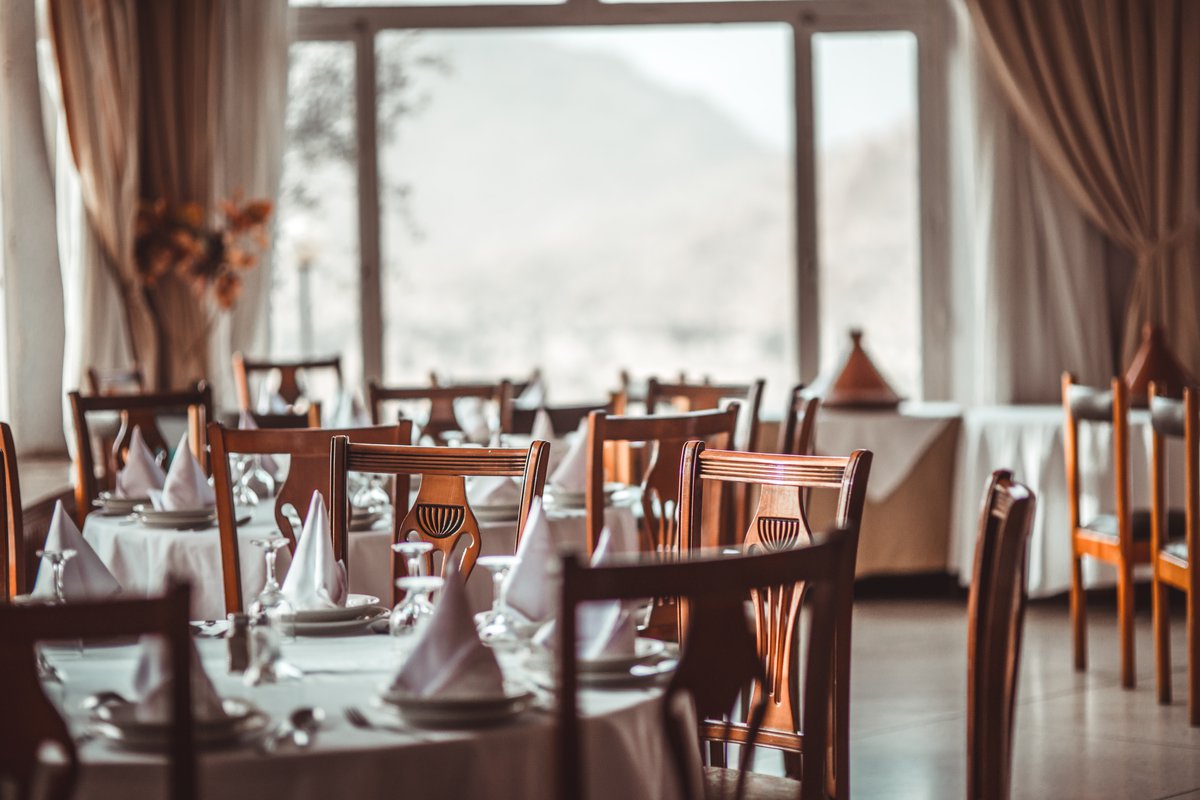 The capital has been a hotspot for some prestigious sport events such as 2018 FIFA World Cup, where nearly two million people visited the city that hosted 12 matches.

Currently Moscow Government sees that the city is fully ready to be put in the spotlight as a “modern, open and welcoming” international gastronomic center.

Moscow now is bursting with around 15000 dining establishments. The leading players in the country’s food industry are the restaurants owned by the White Rabbit Family, newly risen two-star restaurant Twins Garden, young and ambitions restaurant concepts by Lucky Group and Moscow's most successful restaurateur Arkady Novikov who brought to live the second two-star in Moscow restaurant Artest.

Not surprisingly, Peruvian chef, Virgilio Martinez has felt the trend and potential in the Russian capital that he has chosen for his recent opening, a fine dining restaurant, Olluco. Here, he applies his research expertise andMater initiative multi-disciplinary approach to dive into the diverse Russian landscape, and find the best products it has to offer.

Anna Kuklina, chief editor of the restaurants section at Afisha.ru admits the readiness of the city to be among the most thrilling dining destinations. “All the recently received attention is happening- Thanks to the immense work of the local chefs and restaurateurs, who have much to offer and who are changing the local culinary landscape. There is also a significant help from the local government, that is actively opening Russian capital to the fine dining world.”

All the attention we received recently is happening thanks to the immense work of the local chefs and restaurateurs, who have much to offer and who are changing the local culinary landscape. 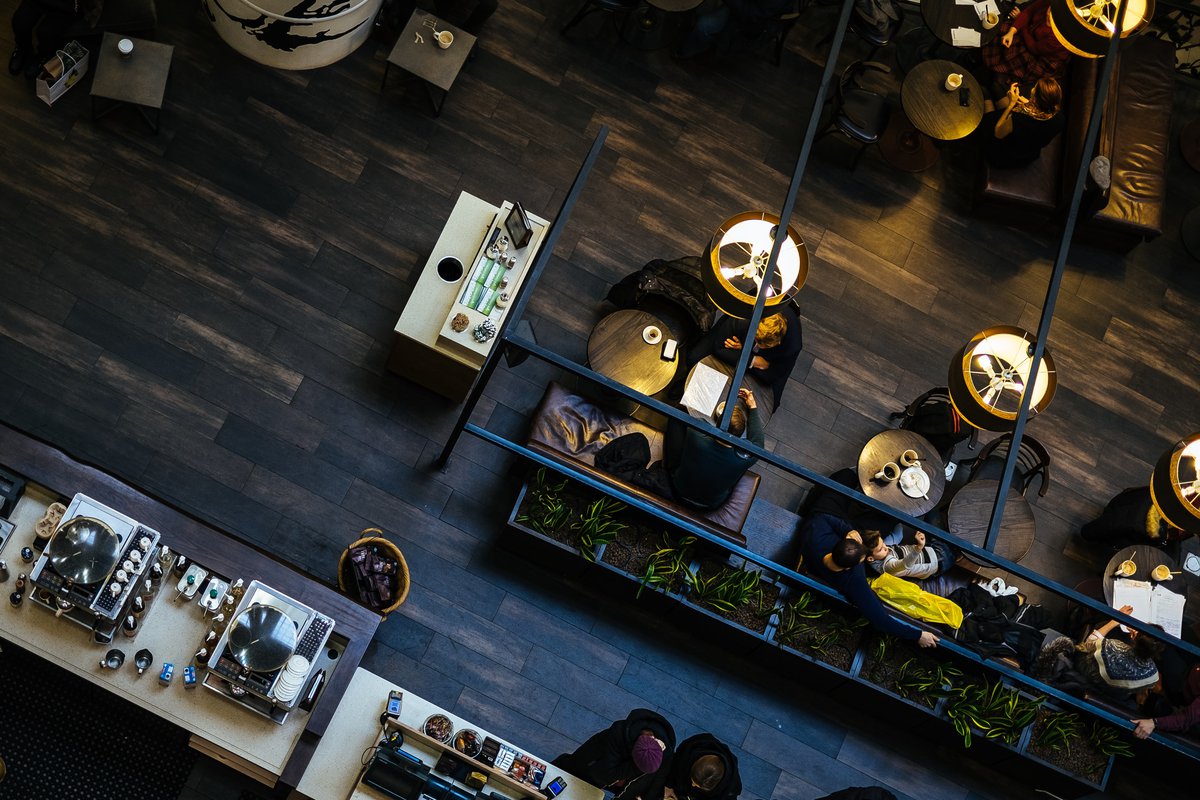 The counter-sanctions applied by Russia in 2014 on fruit, vegetables, meat, poultry, fish, and dairy imports from the US, the European Union has forced local producers and chefs to react accordingly.

Years later, the restaurants that had used imported foods have started working with private farmers who supply them with organic and fresh produce.

In the recent myelin star awarded restaurant, Beluga, diners can feast on exceptional seafood such as Caspian beluga, Karelian trout and Arkhangelsk tench, all coming straight from Russia’s seas and rivers. City’s food markets, Danilovsky that combines fresh natural products with street food outlets and Dorogomilovsky, are the best examples of the great local farmers’ produce.

As it was mentioned by the International Director of The MICHELIN Guides Gwendal “…Inspectors have been particularly seduced by the high-quality local produce. Russia is a wonderfully wide-ranging expression of nature; from seacoasts to wild forests, from aromatic herbs to first-class seafood… There are lots of discoveries to make.”

There is an evident rapid growth and progress in Russian cuisine over the last 30 years, and it is just the beginning. The visions of the moody offend shortages and standardized recipes, coming from the Soviet Book of Tasty and Healthy Food, are definitely obsolete. It is being replaced with modern and luxurious images of the city, with center hosting world’s top fashion brands, most precious hotels and restaurants

Russia becomes the 33rd country in the world to welcome the Michelin guide. So many revelations, so many surprises and even disappointments. What happened at the awards ceremony and why was it the right time for the guide to finally arrive in Russia.

We asked the chefs to tell us about an unexplored world of vegetable wine, and let us in on a few of their latest inventions.