From April 21 to 23, 2022, on the occasion of the seventeenth edition of Identità Golose in Milan, Tuorlo Magazine presented its "House Of Mediterranean" project, becoming the first magazine in the world to inhabit the Metaverse. 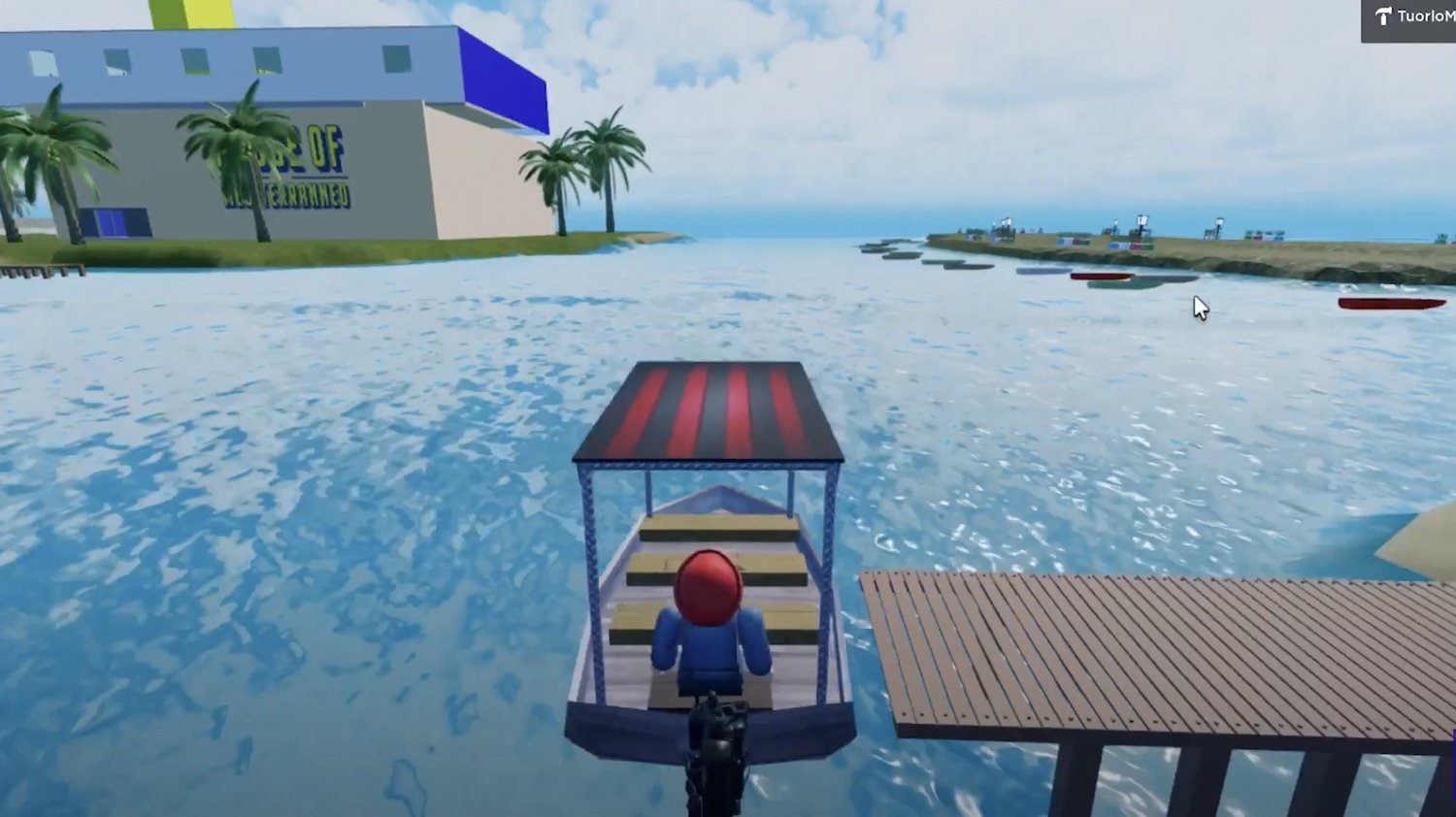 House Of Mediterranean is the new project by Tuorlo Magazine, the digital video-based magazine born at the end of 2020, which is revolutionizing the publishing industry by landing in the Metaverse and bringing its world on Roblox.

During Identità Milano, the biggest Italian congress of gourmet cuisine created by Paolo Marchi and organized by Magenta Bureau, Tuorlo Magazine will unveil its idea of the Metaverse by presenting a project on one of the most important global gaming platforms: Roblox. Users will be able to experience an immersive journey entirely inspired by the Mediterranean, through VR visors or from any device.

Why House Of Mediteranean? Explains Luca Genova, co-founder of Tuorlo Media "the principles that inspire our editorial and creative work are inspired by the extensive cultural heritage of the Mediterranean, which represents a cradle of culture, land and good food.

"We have identified our Metaverse by imagining a place that is very dear to us, which we challenge users to recognize, a digital space that will also tell about real experiences" - adds Mirco Mastrorosa, Editor-in-Chief of Tuorlo Magazine - " like the new headquarters of the group that will be opened in June in Milan, a proper facility with offices, recording studios and locations for events where we will host brands and our partners".

What renders the project unique is that House Of Mediterranean can be enjoyed by everyone through the Roblox platform: a space to be enjoyed by everyone, aboard a scooter or taking a stroll along the waterfront, then sitting down at a restaurant or an outdoor cinema with a breathtaking view.

The Metaverse, which is now a trending topic, is becoming an even more immersive realm, cutting the distance between real and digital life. In today's world, it's time for the experience, everyone wants to immerse themselves in new sensations, scents, flavors and above all feel and experiment new things, even digitally: so the time is now, even in the world of haute cuisine, ready for a further move towards the virtual experience. The virtual city and the real city, the map and the territory can overlap until they coincide, or, on the contrary, become an extension of each other. On Roblox it's also possible to travel virtually, which doesn't mean " pretend to travel": it's an opportunity to get to know a place or experience a remote event that is difficult to reach in the real world. Not only gaming, travel or work, but it's a platform that also encourages art, fashion and the possibility to educate and inform people, by creating a community.

Just on the occasion of the next edition of Identità Golose, which has as its theme the Future, House Of Mediterranean will represent the new frontier of branded content and will be available at the stand of Tuorlo Magazine, which is looking forward to let those who are curious to experience VR, launching a contest: let the user guess or recognize the place and populate it with new avatars. The idea comes from THE HOUSE OF, creative agency that holds 75% of the shares of Tuorlo Media and developed by BitRocket software house specializing in innovative projects based in Sicily, in Palermo. The project will develop also after the congress and, with time, will be populated by contents and activities of the Magazine: from documentary videos to events and people's stories.