The essentials and pleasures of Chinese New Year’s Feast 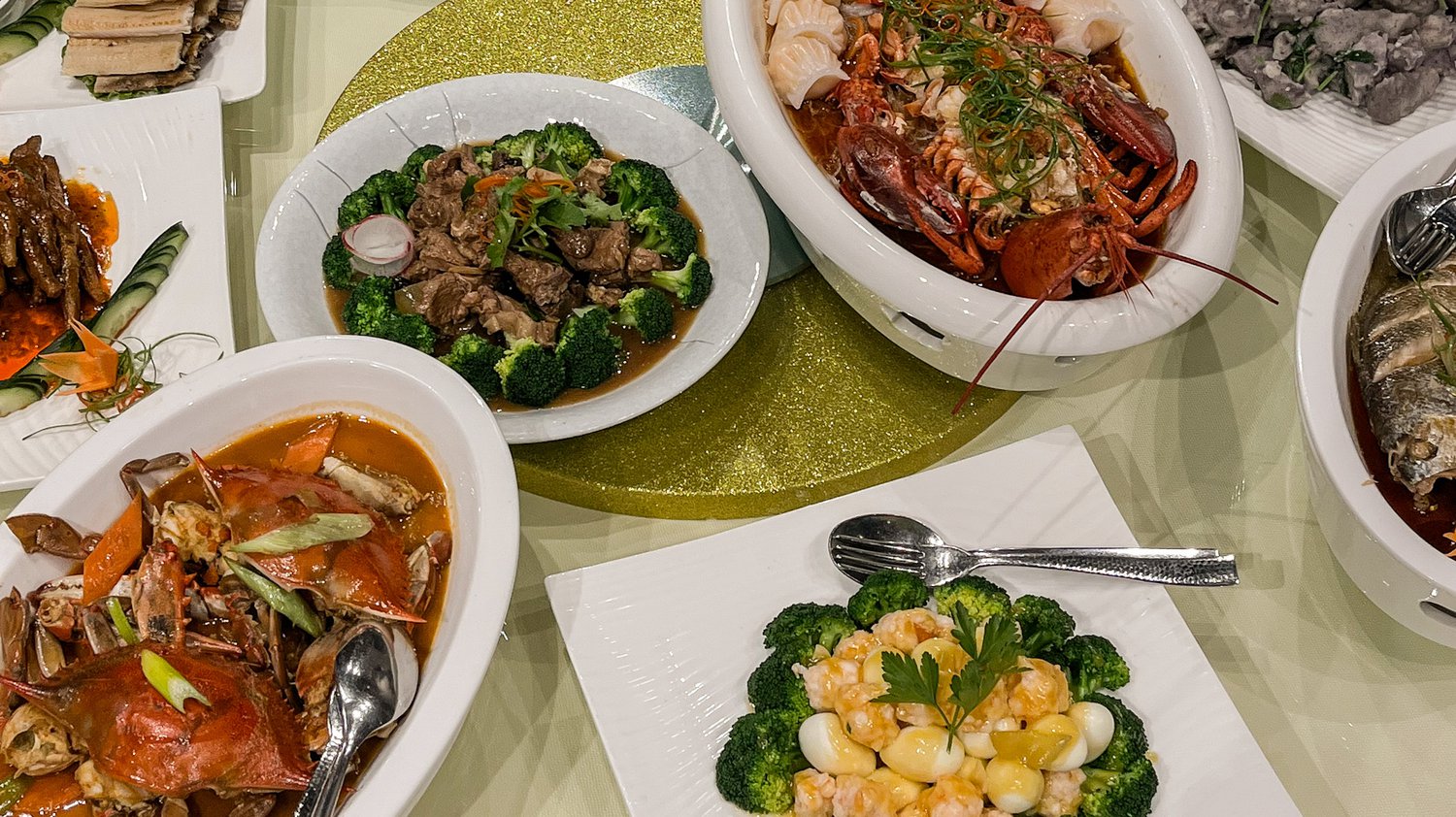 There we have, the most important celebration according to the traditional Chinese calendar – a special moment of spectacular feast, where the most important meal of the year is communally taken with the entire family, and different generations feasting and sitting around the same table.

We have been welcomed, to the New Year's Eve party at Chateau Dufan, a restaurant of traditional Chinese cuisine in the heart of Chinatown of Milan. The city that hosts the largest Chinese community in Italy. The Chinese new year’s Eve and the last day of the celebration, which is called “Chap Go Mei” are usually the most important days of the CYN. Thus, making it extremely celebratory and flamboyant. Since 1920, the Chinese community of Paolo Sarpi street organizes the “Parade of the Dragon”. This event is always colorful with evocative costumed, much loved and taken with high regards by the Milanese. This year’s parade couldn't hold, due to the emergence of Covid but this doesn’t stop the street of Via Paolo Sarpi, from being beautiful and filled with festive decorations of lights and lanterns.

This special occasion requires some obligatory foods that is believed to bring either good health, good luck or good wealth.

Having spent about 20 years in Italy, Fan Zhang (36) hailing from Zhejiang province and the owner of Chateu Dufan, guides us around the festive table.

«It is a tradition that you bring the most lavish dishes to the dinner. That has to be round shaped. The feasting begins once each family member has joined the table” Fan said. The feast usually differs according to each family's traditions and the peculiarities of the specific region. In China, (northern Chinese tend to eat more noodles - and they love this numbing pepper called “ma la”. In cantonese cuisine, the food is lighter and has no spices) but the one certain principle of abundance is what everyone would follow.

The immense table prepared for us in Chateu Dufan, looks overwhelming, with fancy looking peculiar dishes while Fan recalls some dishes his family used to prepare while he was living in China and that he made for us. 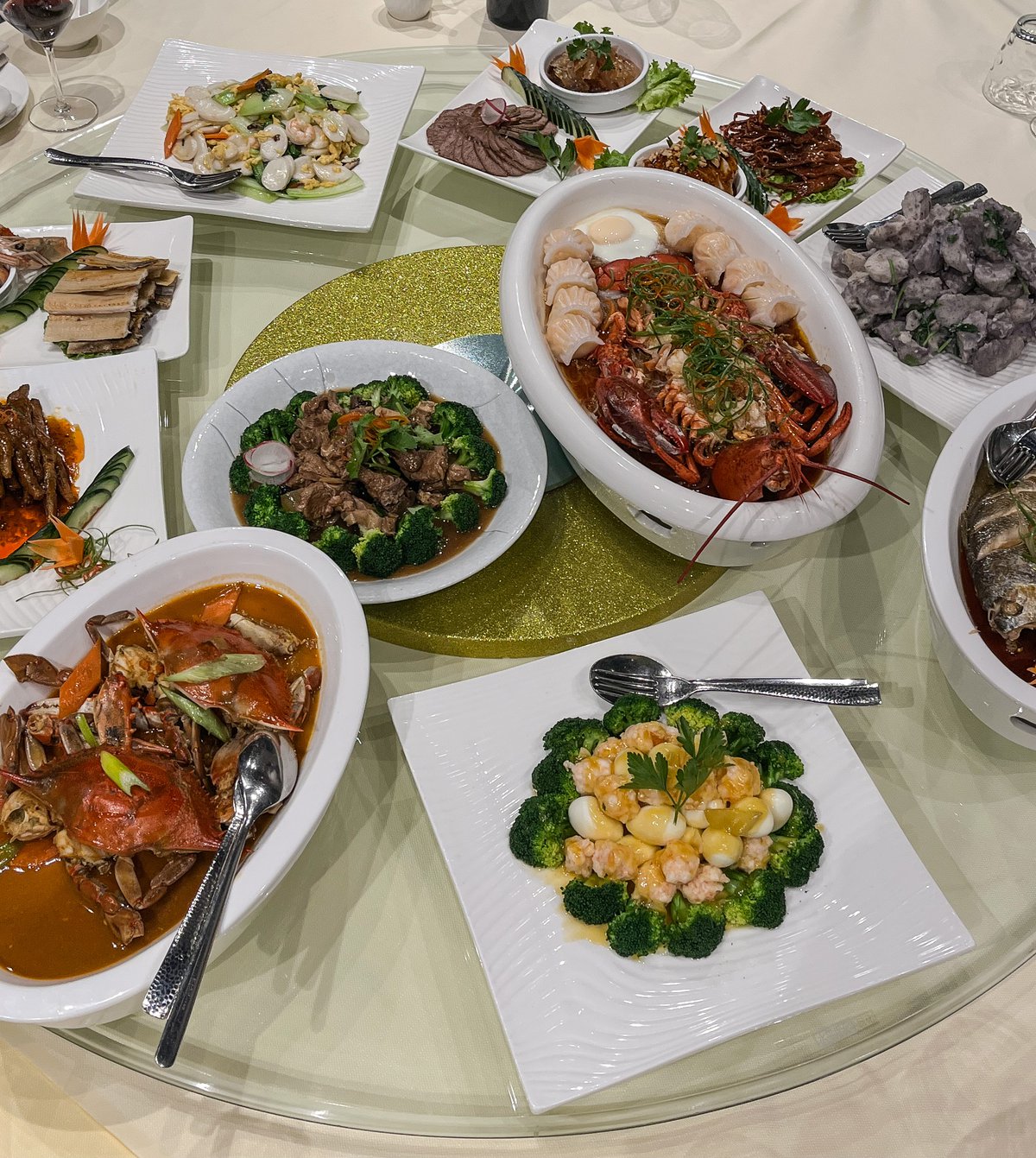 He shows us the most common New Year staple; this is a whole steamed fish. In Chinese, it is called Yú, which is pronounced as “surplus” thus eating it would bring the prosperity in the upcoming year. 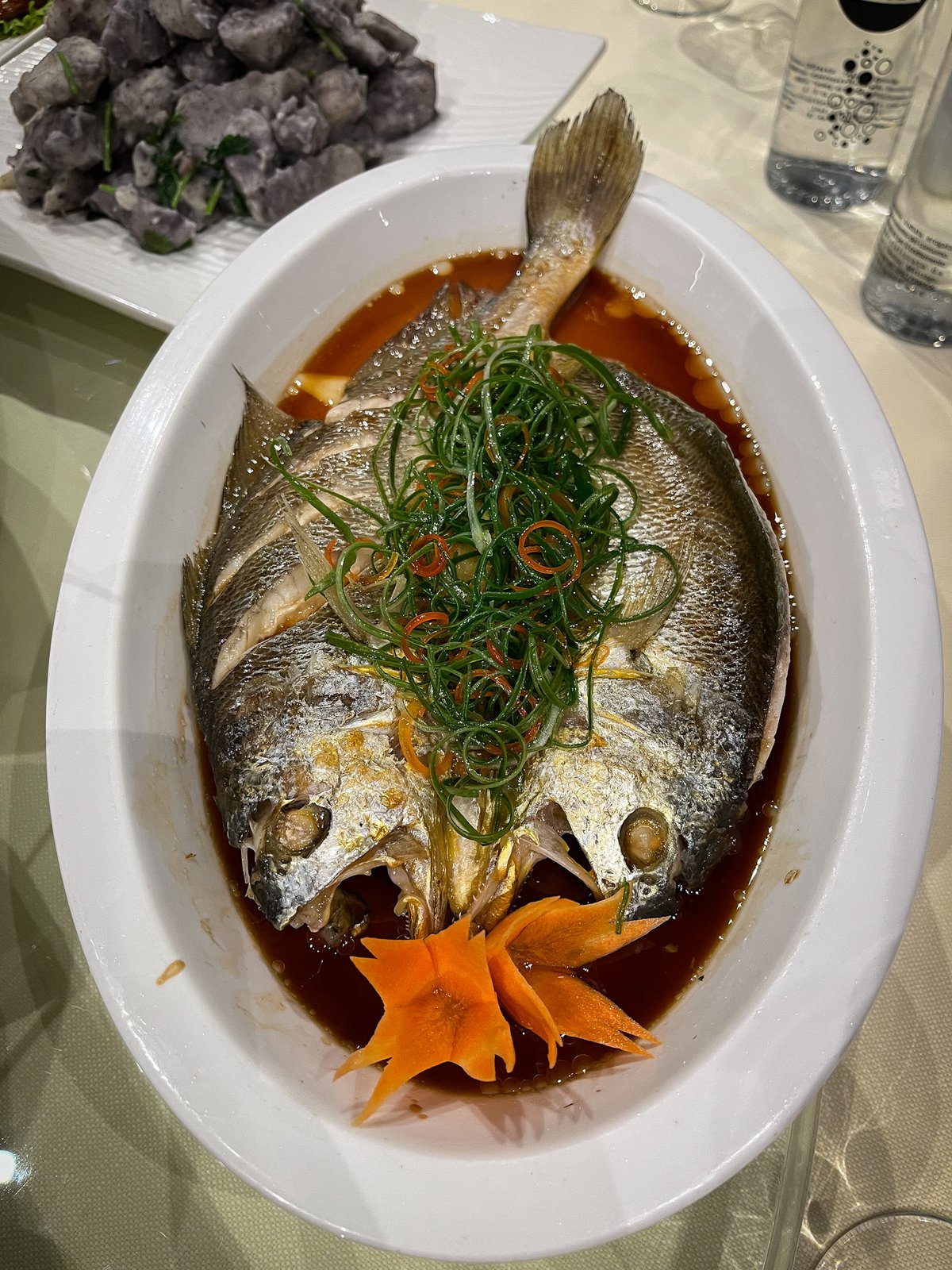 The most peculiar looking dish is definitely the crispy chicken feet which is usually boiled and fried. Fan mentions that their texture recalls the tiger skin for the upcoming year of the Tiger. 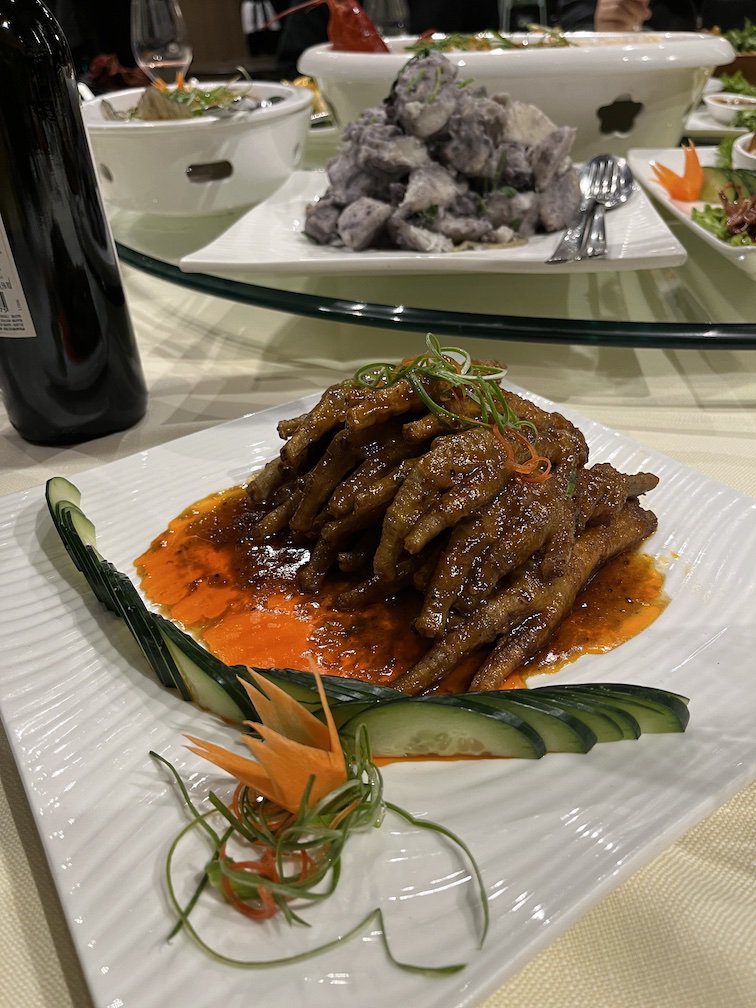 Turning the immense round table, the kaleidoscope of dishes doesn’t stop surprising, and we continue to sample steamed lobster, on bed of soy noodles and shrimp raviolis on top. Quail eggs, sautéed shrimp octopus, dried eel and jellyfish salad. We also had duck tongues marinated in soy,

What to say, Nian Nian You Yu everyone!