It’s time for the white truffle to be recognized outside of Alba. 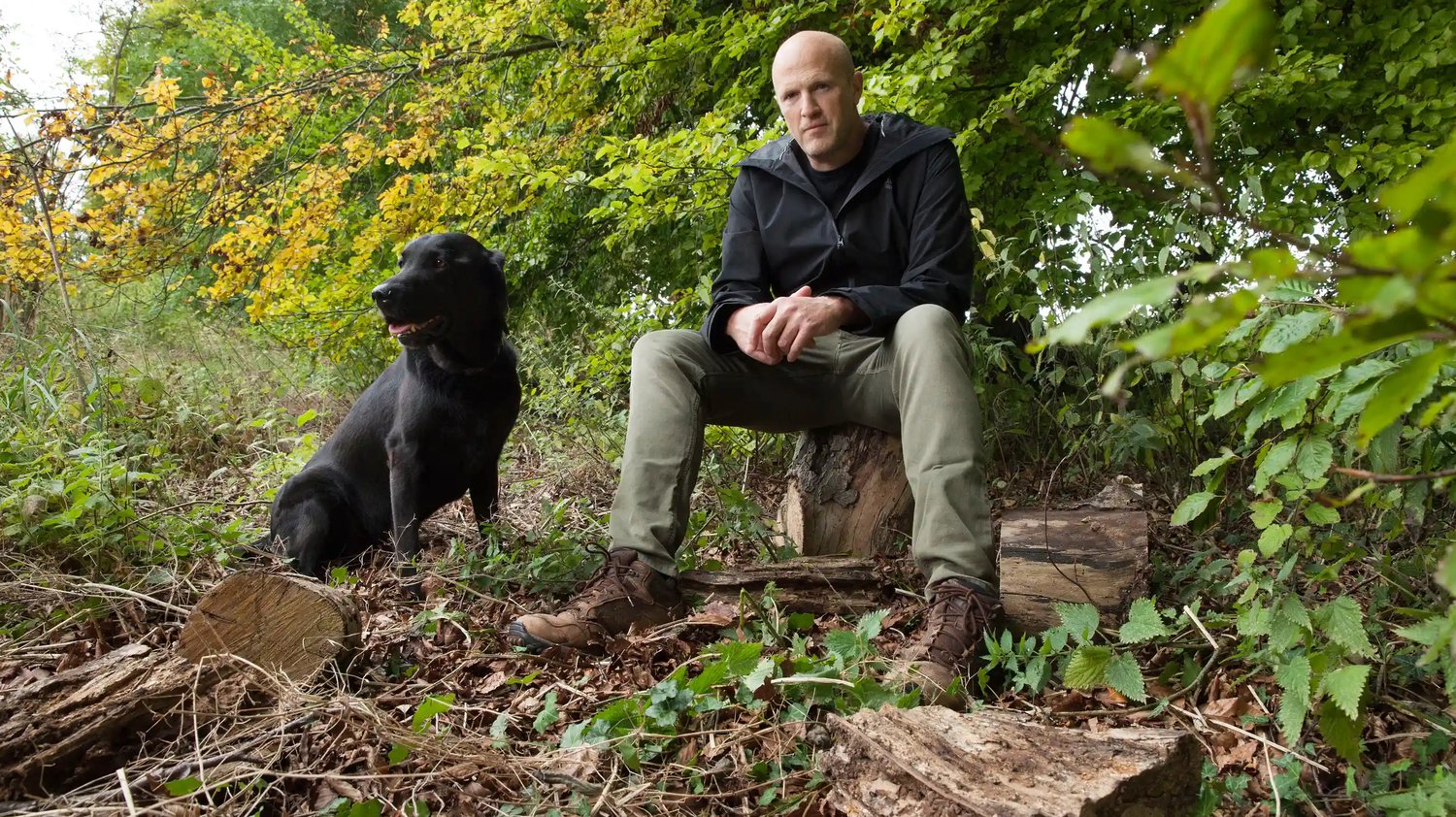 Zak Frost’s passion for truffles found him long before he started trading them professionally. Living a life as a DJ, music producer, and music composer, he embraced a wild shift, swapping the house music industry and the excitement of big crowds and nightclubs for another dimension of excitement, found within the stillness of woods, exploring, and digging with the help of his dogs for some the most luxurious and mysterious foods… truffles.

After a short time living in Italy, he returned to England, and after discovering that there are local native truffles here, his passion was sparked further, and the hunting hobby transformed into a life mission within his company Wiltshire Truffles .

Zak Frost has worked as a truffle hunter and trader for more than 10 years now and his truffles are supplied to fine-dining restaurants in the UK and around the world.

Talking with us, Frost sheds light on a vast range of quality truffles coming from less well-known territories, and advocates for an open mindset in order to embrace a whole world of truffles that goes far beyond the coveted city of Alba in Piemonte.

Here’s what he had to say…

“Let’s start with the fact that the white truffles many think come from Alba, are actually not from there at all. The truffle industry sticks to this story, promoting the concept of the superiority of Alba or Italian white truffles, leaving the rest of them in second place and somehow inferior.

This is completely wrong. White truffles grow across large parts of Italy, including Marche, Tuscany, Emilia Romagna, Abruzzo, and Piemonte among many other places. Alba truffles from Piemonte are not necessarily the best, as with any truffle, they can be of good or bad quality. It would be madness to think that all the white truffles we consume come from just a couple of tiny woodlands, squeezed in amongst the vineyards around Alba.

It’s like saying that apples that are grown in Italy are better than those grown in the rest of Europe. The reason people fall for this is entirely a marketing tactic. The story of the Alba white truffle was established in a post-war era and was told alongside a campaign of gifting precious funghi to celebrities, which led to attributing a special status to them.

Ever since, Italian companies have continued to push the facts and the myth that white truffles come from Alba. It’s a nice story, and indeed it is in part true, but in reality, not all truffles are Alba truffles, and it’s not only Alba truffles that can be of the very best quality.”

The world beyond the Alba truffle

“Alba is a town in Piemonte, surrounded mostly by vineyards rather than woodlands. Truffles don’t grow in the town of Alba, but in the woods nearby that provide just a small quantity of them.

The white truffles coming from Serbia or Croatia, Abruzzo or Emilia Romagna can be equally as good as those from the Piemonte region.

We are changing social preconceptions. We never use the terms ‘Alba Truffle’ or ‘Périgord truffle’. We are educating people about the fantastic white truffles from other parts of Italy and Eastern Europe. Interestingly, white truffles also can’t be cultivated, they can only come from native areas.

However, black winter truffles can be cultivated, and are grown across many regions, most recently in the New World, in countries such as Australia, South America, and South Africa.

So there are numerous regions where truffles can be found, and their location does not reflect on their quality. One region does not necessarily produce better quality truffles than another. It’s much more localised than that. You’ll get good truffles from particular parts of a woodland, as a truffle hunter I know that even one side of the same wood can have better or bigger truffles than another side, it just depends on the light distribution.

Truffles don’t know where the borders are, and suggesting they have changing attributes when they cross an imaginary, artificially drawn line makes no sense. We import a lot of truffles from Istria in Croatia which used to be a part of Italy. So surely, if someone says, Italian truffles taste better, the truffles wouldn’t change their flavour when they became Croatian! 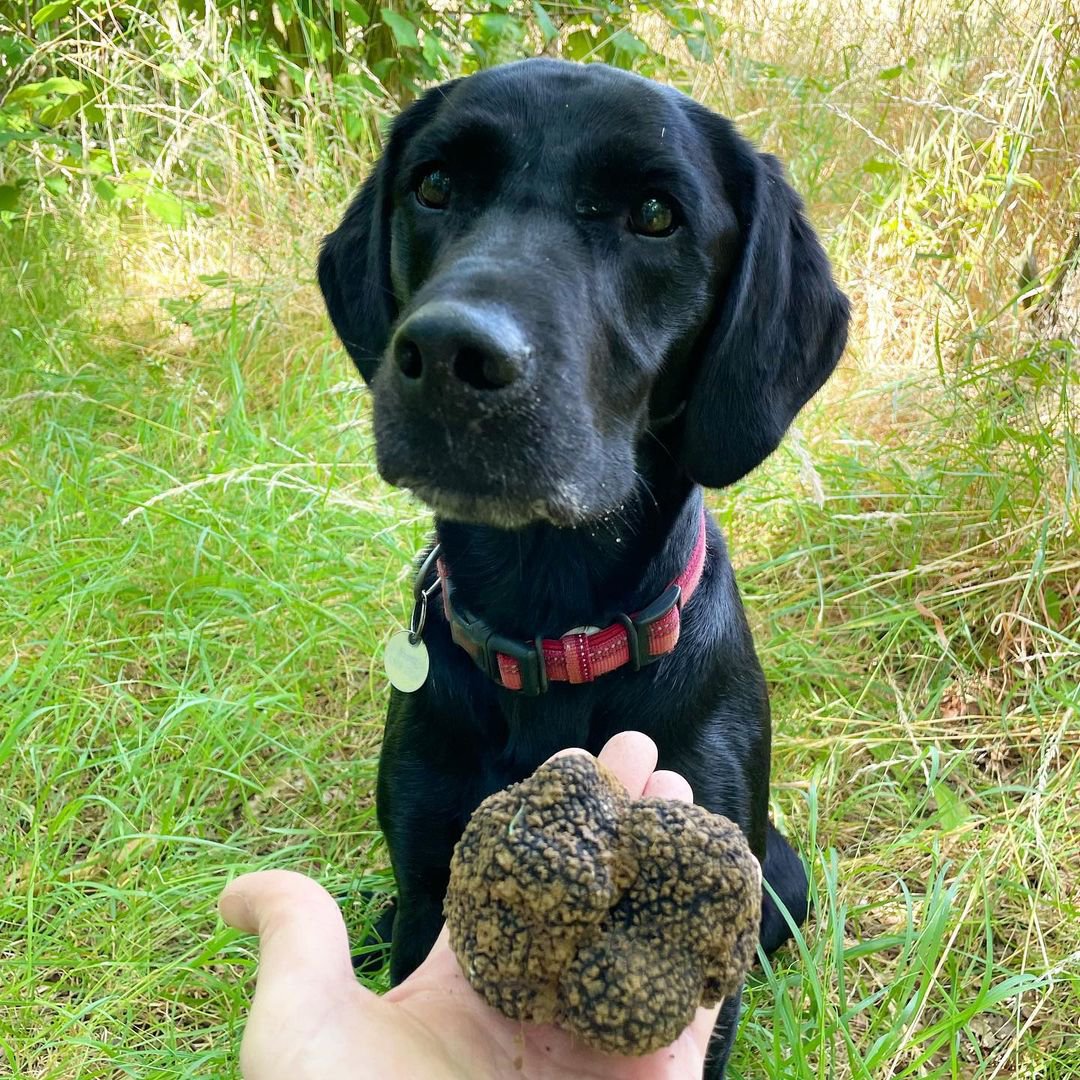 It's time we embraced the whole world, and let people know the wonder of truffles from other less popularised lands.

The line pushed by Italian truffle companies that Italian truffles are automatically better than others is wrong. Why would someone suggest that the products from eastern European countries are less good, just because they are on the other side of the border? “

“Terroir does not have an influence here in the way it would for wine, where an inch of land makes a difference in famous Burgundy parcelles. The important factors here are the host trees and the particular genetic heritage, while the soil would not have the same effect as it has for wine. It’s not about countries, official borders do nothing to the wild fungus, you can get bad and good truffles from the same wood in the same country.”