The most anticipated ranking has named its 2022 winners

It has been two decades since the first ever list was launched back in 2002 when molecular cuisine was gaining popularity and Ferran Adrià's El Bulli hit the top 5 where it remained for five years. Then there was a celebration of a new era of Nordic cuisine with Noma landing the top spot in 2010, and later competing for first place with the Spanish El Celler de Can Roca. Noma took first place in 2010, 2011, 2012, and 2014 with El Celler de Can Roca pipping them to the post in 2013 and 2015.

In 2016, when the Noma team was otherwise engaged with the planning of their relocation, Italian chef Massimo Bottura and his restaurant Osteria Francescana took first place at the ceremony in New York City. Eleven Madison Park took the top position in 2017, becoming the first American name to reach the No. 1 spot on the celebrated list since 2004, when Thomas Keller’s French Laundry received the accolade for the second year running. In 2019 the French restaurant, guided by the charismatic Argentinian chef Mauro Colagreco, was again in the top spot, however that all changed when the seemingly unbeatable Nordic restaurant Noma took the top position in 2021.

“In the 20 years of the awards’ existence, it has grown steadily from a simple survey of chefs, restaurants, and journalists to a barometer of gastronomic fashion.” These words from Joe Warwick were published in an article in Fool Magazine in 2012, and are still relevant as the awards’ global influence on the restaurant industry remains strong.

Even though there’s an increasing number of passionate gourmands who travel the world to dine at restaurants set within a natural picturesque ambiance, with an emphasis on precious local produce grown by local farmers or even grown within the restaurant’s own farm, our desire for that dopamine release from impactful and theatrical tasting menus that embrace all the senses, has been exposed in this year’s list.

We see the steady rise of the young and impressive chef Rasmus Munk from Alchemist, who has done nothing but systematically perfect the gastronomical experience coming from his pragmatic and world-issues-focused mind. The flock of diners that come to be impressed just shows that the predicted post-covid focus on staying in and choosing less emotional experiences simply hasn’t come to fruition. The same can be said of the impressive rise of Madrid’s Diverxo, known for the quirky genius talent for combining flavours and the generosity of the abundant tasting menu. The restaurant debuted just last year, ranking in 20th position, this time it landed 4th. 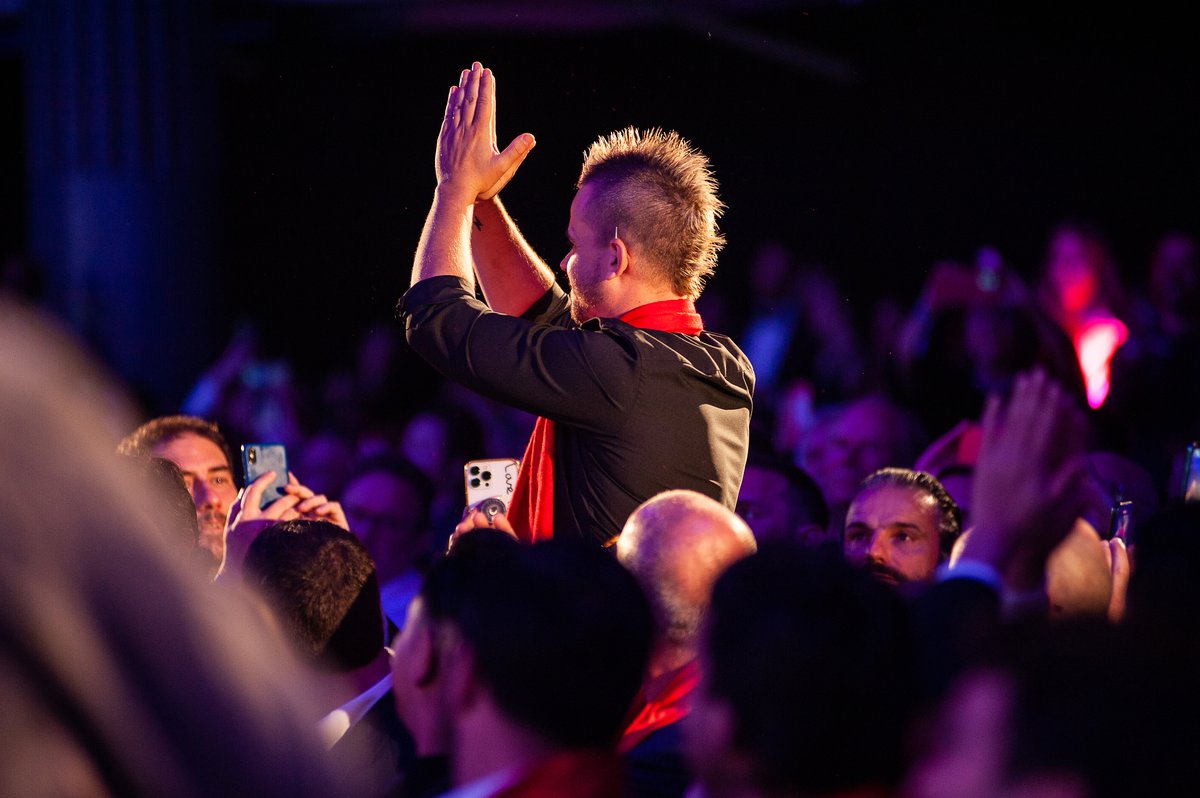 The list has openly been criticised over the years by the media and by its ex-peers. Its flaws have been noted and discussed as is done each year with every new edition being held. Nevertheless, despite all this, it keeps going, the chefs who might not agree with rankings are eventually enjoying being noted by that same list. The global influence of the list puts those restaurants that make it in the Top 50 in the spotlight, shining a light on new and innovative culinary destinations and the talent within, inspiring dreams of getting closer to their gastro role models. Media gastro elites continue to gather in lavish venues and talk about the latest buzzing restaurants, and so the train keeps going.

It's refreshing though that some chefs also acknowledge the reality of it all. Just yesterday, self-taught Slovenian sensation chef Ana Ros left a heartwarming message to her PR Manca Istinič, saying «The whole 50 Best thing is about good restaurants, good cooks, good hospitality … but also amazing PR. The PR people deserve their own prize. Without them the best places would probably remain unknown.»

It is indeed essential to throw your door open, and ensure the world knows about you, in order to be noticed by those whose opinion, and vote, influence the results of the list. The list is created by a panel of 1,080 anonymous critics, food writers, restaurateurs, and "well-traveled food lovers" who are asked to vote for 10 restaurants in their regions of the world and beyond. The voters, according to the official statement, are missioned to «provide diners with a credible global list of truly memorable dining destinations, and to celebrate the immense talent, innovation, and hard work of the teams that create those memories.»

One might say that this year, there were less surprises with the winner’s spot, but more for the rankings of the venues from Brazil, Spain, and Latin America.

Interestingly, there are no defined criteria to be awarded the Best Restaurant. This year Geranium restaurant was triumphant. William Drew, Director of Content for The World's 50 Best Restaurants, describes it as: "an unforgettable dining experience, taking seasonal cooking to superlative heights and delivering precise, beautiful, and elegant food that combines art and flavour alongside a ground-breaking drinks programme.» An astonishing result for the restless chef Rasmus Kofoed, who knows nothing but striving and getting there through honest hard work, with the help of his exceptional team. 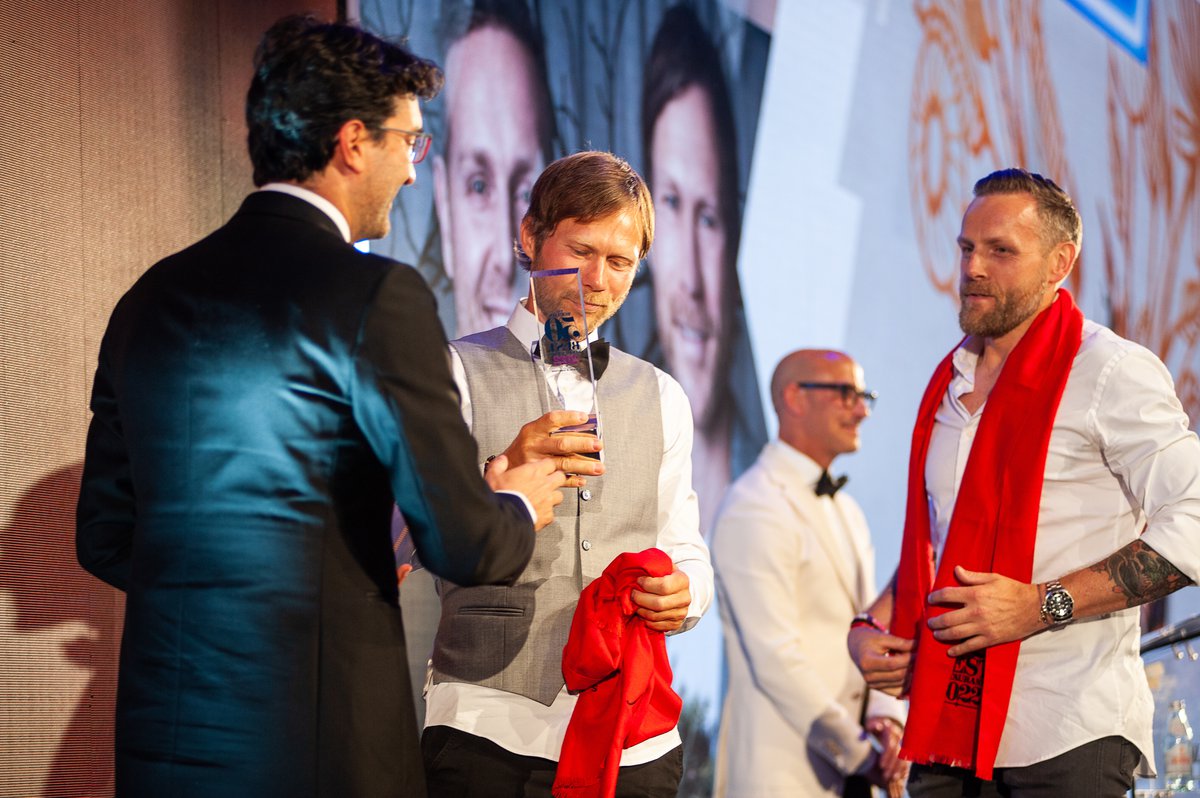 Rasmus Kofoed and Søren Ledet from the restaurant Geranium, named No.1 in The World’s 50 Best Restaurants 2022 credit:GBUSH

"With restaurants across six continents, the 51-100 list this year recognises a broader range of destinations than we have ever seen before," Drew said. "This growth is great to witness as the gastronomic world continues to recover and rebuild following the huge challenges faced during the pandemic.»

From the fine-dining mecca of Latin America, Central in Lima has been named No.2 in the list, a result the restaurant has never before achieved. For the first time, Brazil appears twice in the top 50. The São Paulo restaurant A Casa do Porco managed by couple Jefferson and Janaína Rueda took 7th place, and chef Alberto Landgraf's restaurant Oteque debuted in 47th place.

Notable also was the rise of Dubai-based Trèsind Studio, a restaurant with subtle expertise for spice usage and defined vivid flavours from Indian-born chef Himanshu Saini, joining the list at No. 57 as a new entry.

Another thing to keep an eye on is the great success predicted by the Italian gastronomic scene professionals. A prediction that came true, with Italians championing two places in the top 10: Riccardo Camanini’s Lido 84 in Gardone Riviera in 8th and Massimiliano Alajmo’s Le Calandre in Rubano in 10th. Uliassi from Senigallia, a restaurant from a small port town on Italy's Adriatic coast, was ranked 12th and won the Highest New Entry Award 2022. Niko Romito's Reale in Castel di Sangro placed 15th; Enrico Crippa's Piazza Duomo in Alba was 19th and Norbert Niederkofler's St Hubertus in San Cassiano, Bolzano, enters the top 50 in 29th. 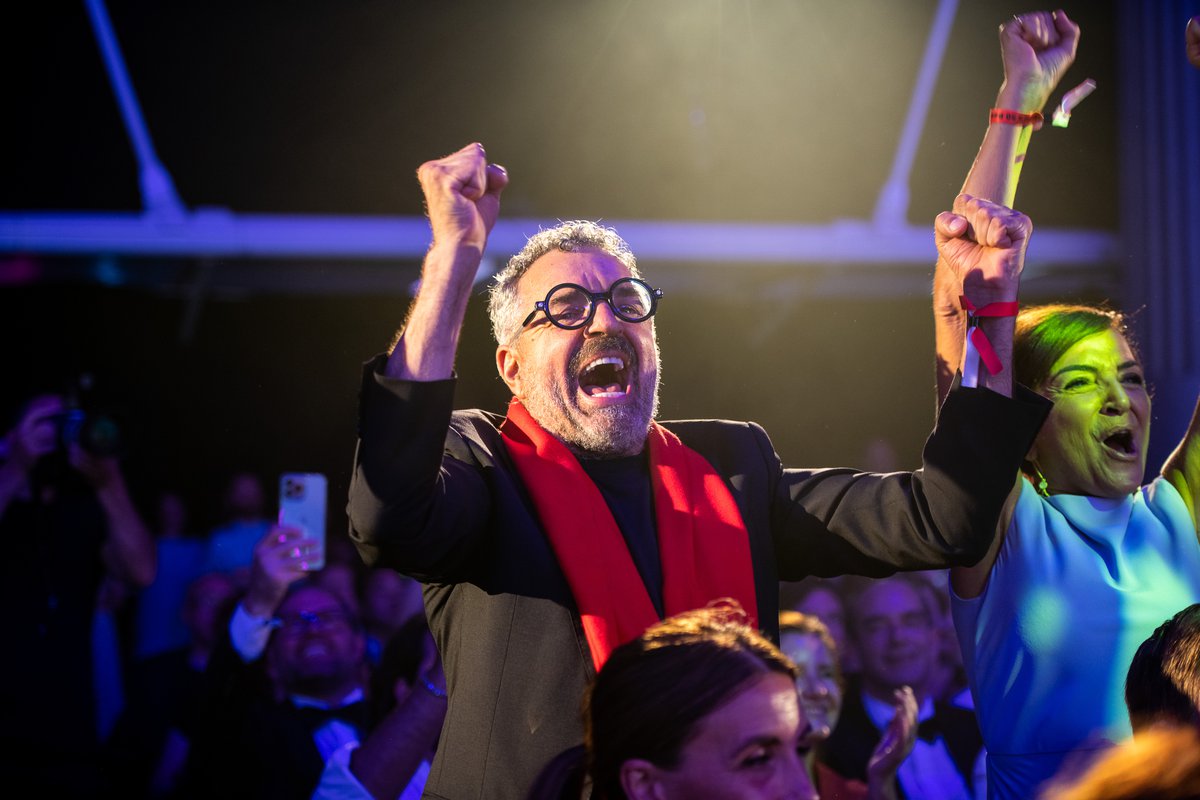 Chef Marco Ambrosino on the meaning of the Mediterranean approach in contemporary society, in truly sustainable cuisine and in daily life.

Inverroche gin tells the story of the marvellous and undiscovered Still Bay.