Last night saw a celebration of Italian culinary talent among the winners of the Best Chef awards – an event that also crowned the world’s very best. 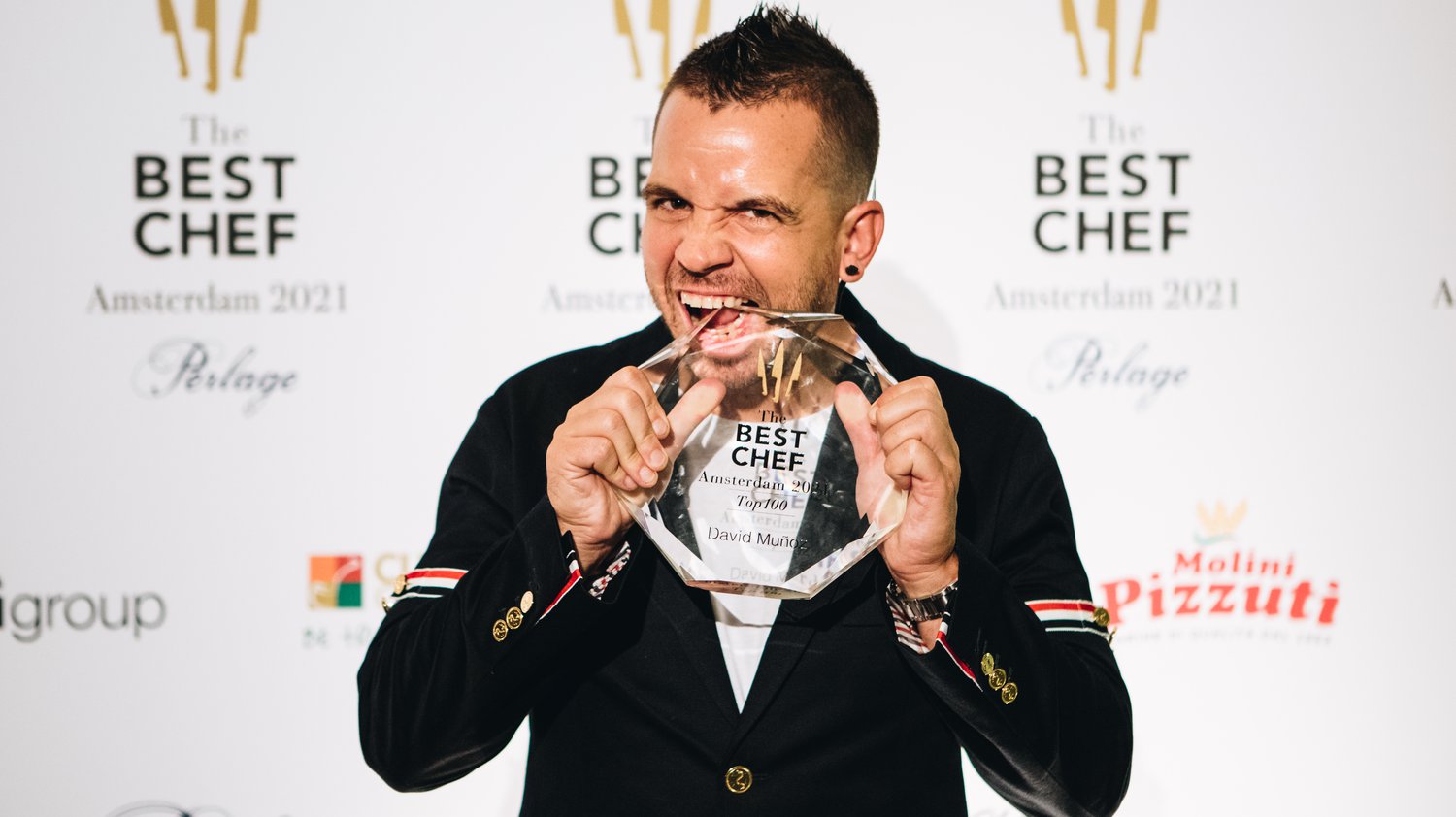 After a virtual edition of the award in 2020 due to the global pandemic, this year we met in person in Amsterdam, a city with undeniable charm and an explosive food scene.

This year's list features chefs from 29 countries around the world, of which Spain comes out top with its 15 chefs. Italy is also celebrated, with nine entrants in the 100 best chefs ranking and two special awards for the Best Pizza Chef and the Lifetime achievement.

“With the slogan Back to ‘Live’, Back to Reality – and after last year’s Virtual 2020 edition and previous successful editions in Warsaw in 2017, Milan in 2018 and Barcelona in 2019 – the idea is to make a big comeback in Amsterdam, where attendees will be able to exchange knowledge with their international peers and colleagues while also being in one of Europe’s most exciting cities, with remarkable art, architecture, flavours and history,” says Cristian Gadau, one of the founders.

The winner of this year’s Best Chef award comes as no surprise. Dabiz Muñoz, the chef of the restaurant DiverXO in Madrid (and several others including GoXo delivery) is known for his quest for creativity, and his genius-like ability to reinvent himself tastefully. Shortly after receiving the Innovation Award in Paris during the La Liste ceremony, he was ranked top in Amsterdam last night too.

Picking up the award, Muñoz said: “We are coming out of difficult pandemic times, and this award is an honour, a dream. It means a lot and it comes with great responsibility. We are improving everything in our XO restaurant world, and our hard work is being recognised.”

For him this kind of award also contributes to the image of Madrid, “which seems to me to be one of the most exciting cities in the world today for gastronomy”. He also followed up on the ideas discussed earlier yesterday about the need for a change in restaurant business models, working hours and personal life of the kitchen staff, saying that figures like himself must act responsibly to help address this.

The Life Achievement “Legend” award went to Alfonso Iaccarino, whose impact is on the world of gastronomy is undeniable. The chef of the Restaurant Don Alfonso 1890 in Sant’Agata said that this award brings great happiness and satisfaction. “Now that my son has taken over the kitchen, I’m looking after our farm Le Peracciole, and the ingredients, and I’m happy with what I have achieved in life. Looking back between 1997 and 2002, our place was the first in the South of Italy to win three stars. In the future I think we should be kind of like doctors and keep in mind the impact that food has on our health. For 30 years I’ve been working and advocating for the protection of nature – that’s important.”

The celebration of grand Italian talent continued with a new award that was created this year to celebrate one of the country’s most popular dishes. The Best Pizza Chef Award went to the absolute pizza master Franco Pepe, whose pizzeria Pepe in Grani has turned the small town of Caiazzo into the capital of pizza. People from around the world visit it every year for a gourmet pizza that captures the true flavours of his land like nowhere else.

Floriano Pellegrino, a young chef who radiates energy, was ranked 69th among the 100 chefs the year. Together with his partner and chef Isabella Poti, he runs the restaurant Bros in Lecce. The couple are constantly working to put Lecce on the gastronomical map not only of Italy but also of the world.

The chef Björn Frantzén, who has recently retained his three Michelin stars, won the Voted By All Chefs Award last night, together with being ranked the second chef in the list of the top 100. The chef looked overwhelmed. “It feels great, obviously. It’s a lot of hard work, and the pandemic was harsh so each event that puts gastronomy back into the spotlight is a great occasion. Now I can’t wait to get back and celebrate with the team.”

HERE ARE ALL THE SPECIAL AWARDS 2021 WINNERS 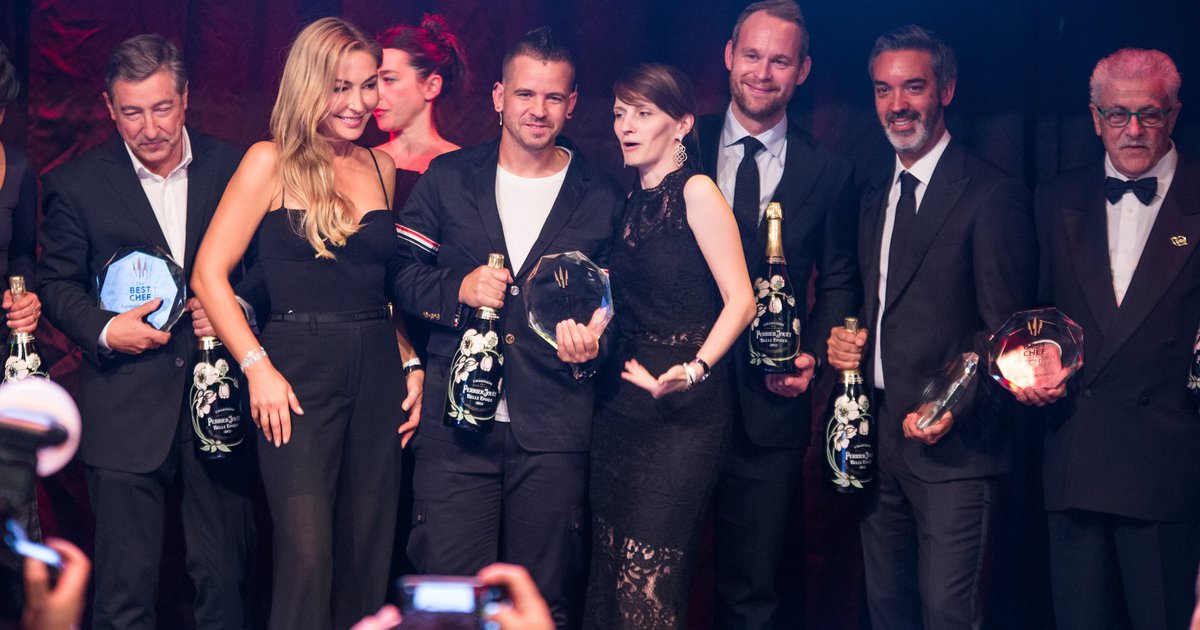 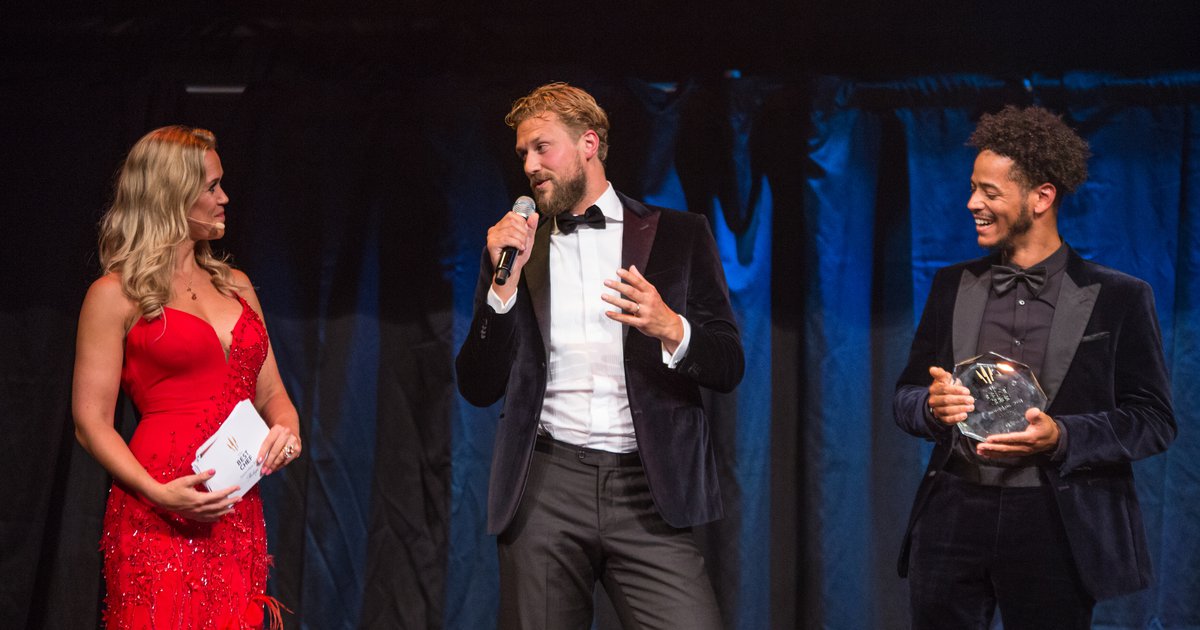 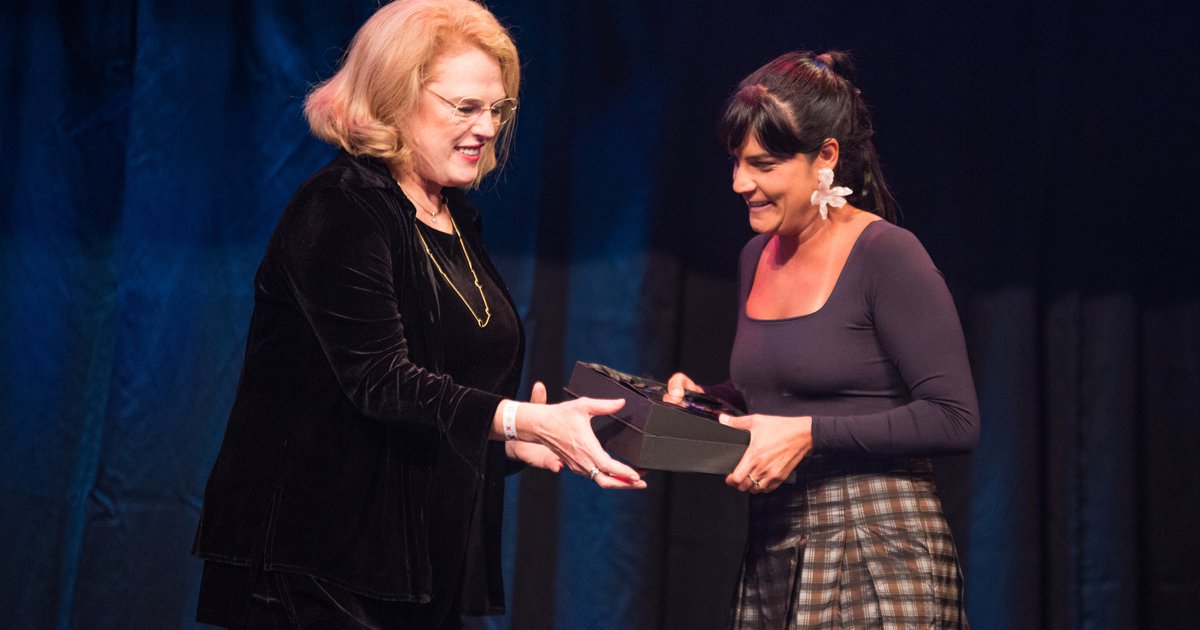 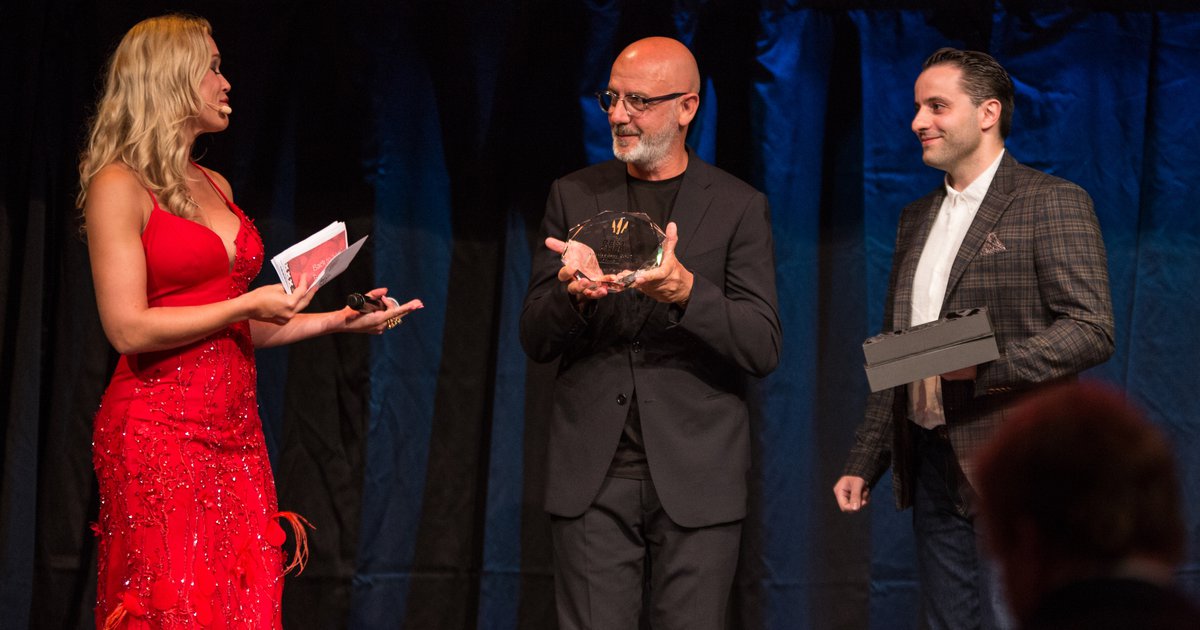 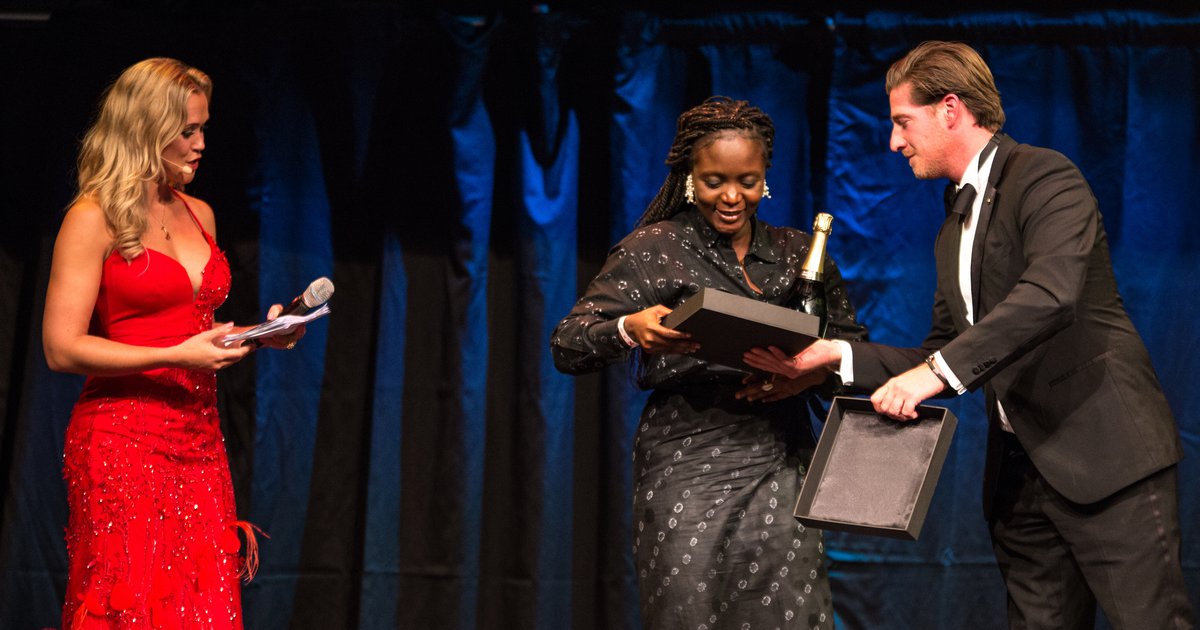 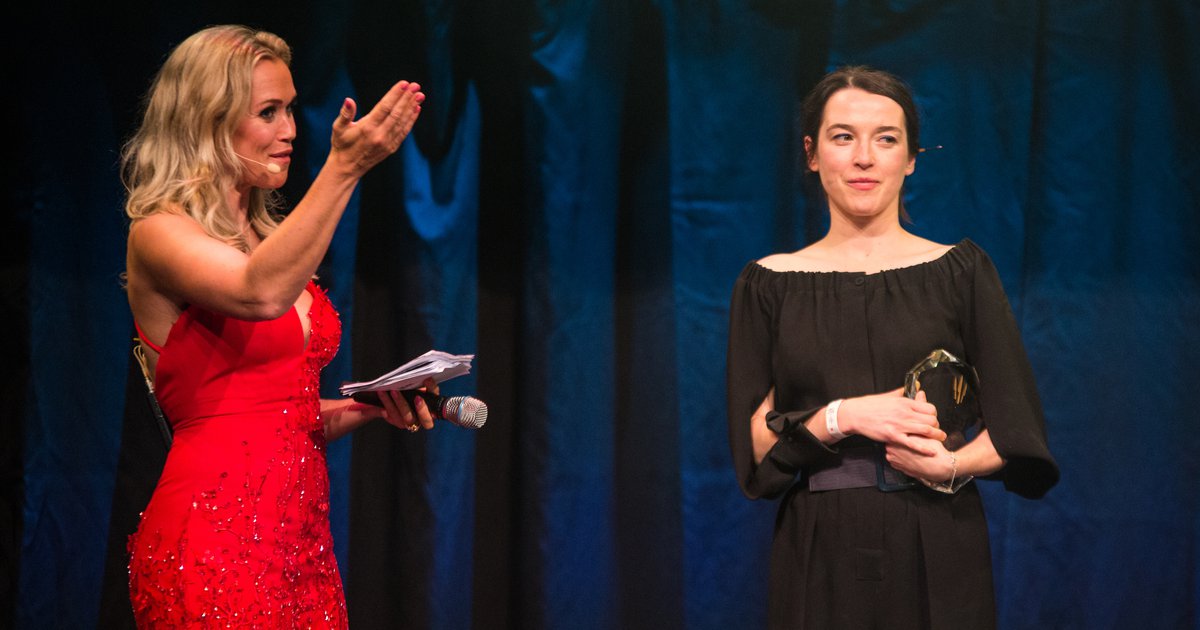 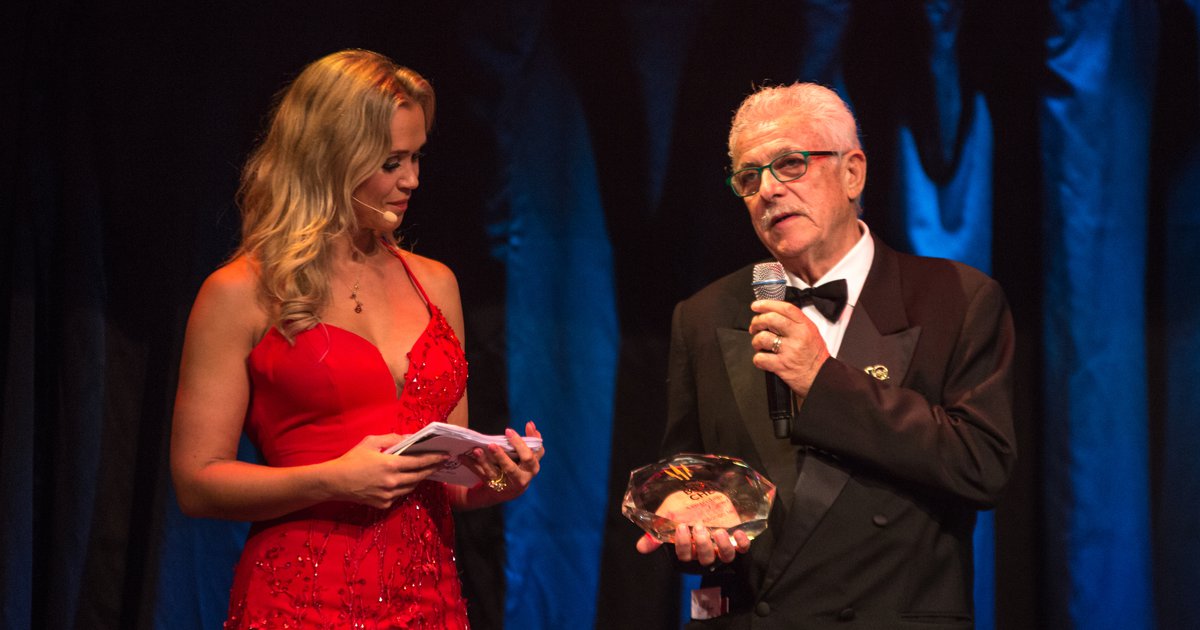 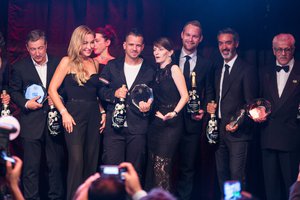 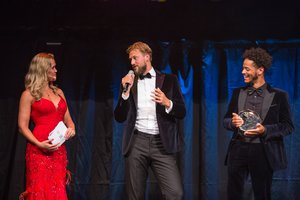 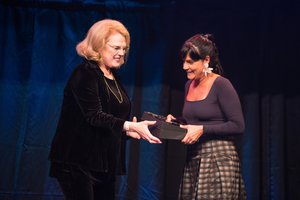 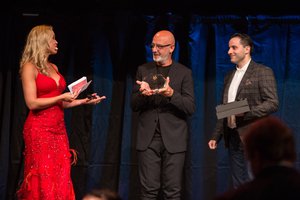 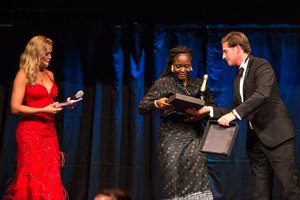 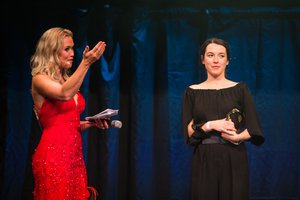 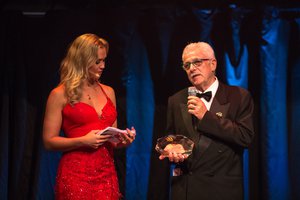